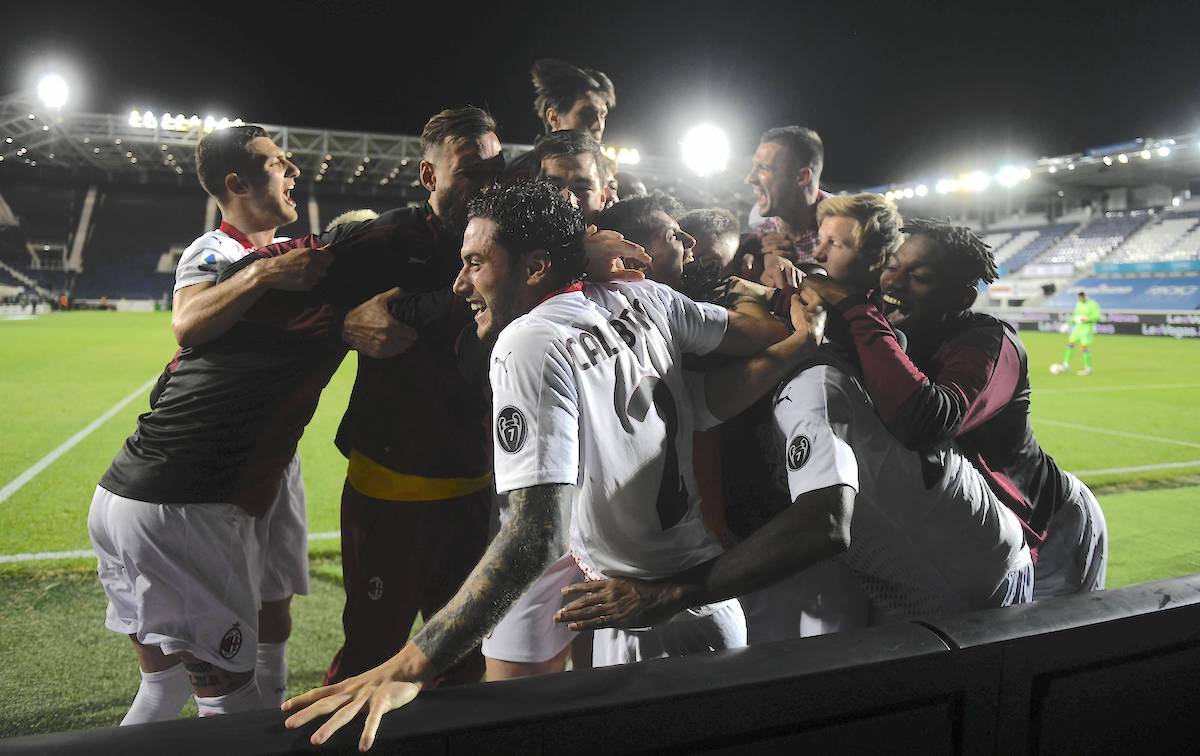 Sunday night was a truly unforgettable evening because after seven very long years, Milan secured their return to the Champions League.

As il Corriere della Sera writes (via MilanNews), they did it by beating Atalanta away, a feat that very few teams have managed in recent years and against a side that the Rossoneri have struggled with in recent fixtures, remembering the 5-0 defeat in Bergamo last season.

What mattered was only the result in the end and in the end a victory came thanks to two penalties scored by ‘the President’ Franck Kessie – very fitting for such a leader of the team. In doing so, Milan won their 16th away game of the season, a record in the Italian top flight.

There is not much time to celebrate though as the paper claims that it to immediately think about planning the future, and the first thing that the Milan management will certainly have to do is resolve the renewals of Gianluigi Donnarumma and Hakan Calhanoglu. Obviously a top four finish brings more money to the club’s accounts to further strengthen the Rossoneri squad.