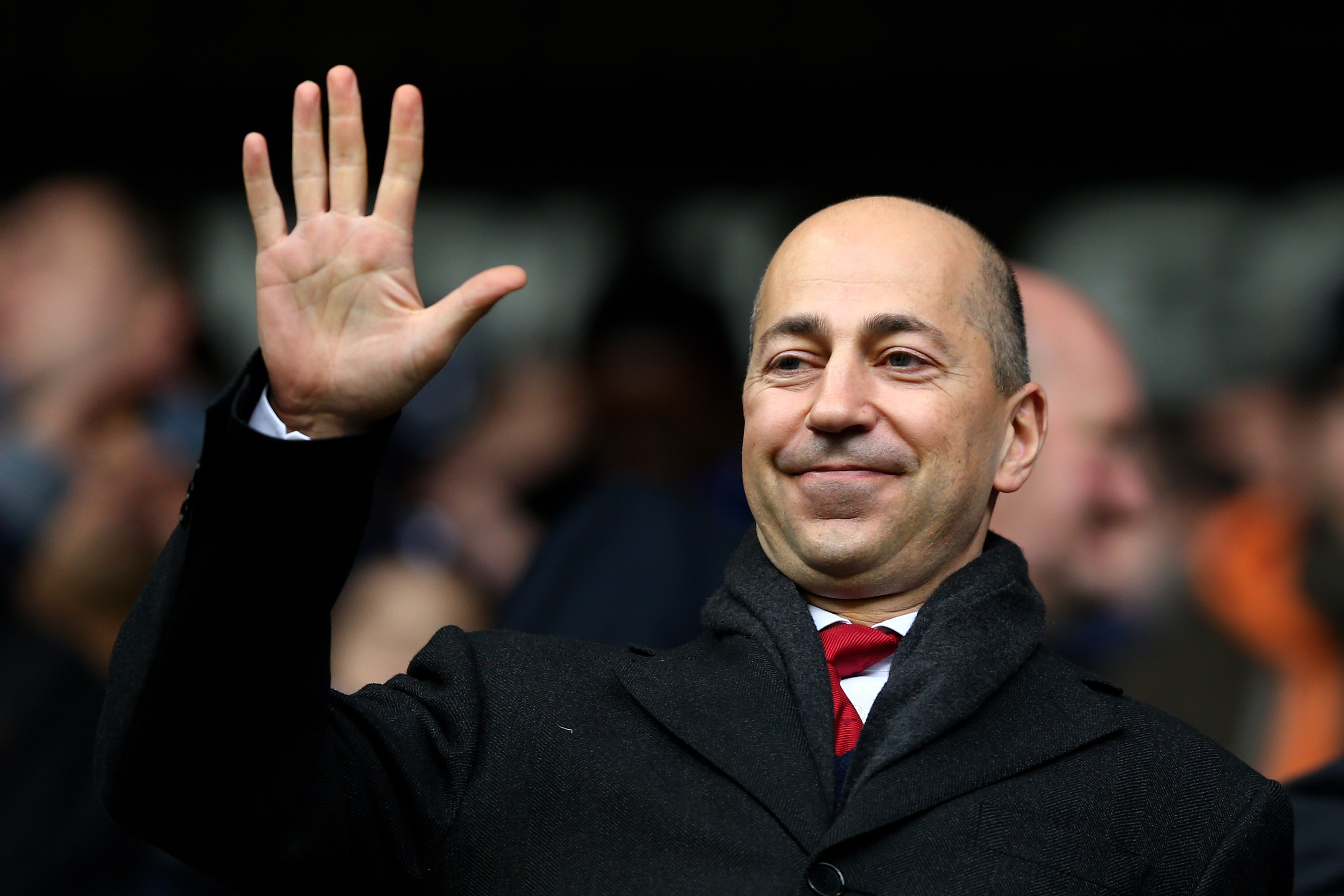 AC Milan CEO Ivan Gazidis has rejected the idea of a swap deal with Inter which would see the Rossoneri land Matteo Politano, a report claims.

It has been a busy couple of days at Casa Milan for the Rossoneri leadership, with talks intensifying all the time regarding potential signings and exits.

One of those potential targets is out-of-favour Inter winger Politano, and Sky Italia’s Luca Marchetti revealed on Thursday that Milan have made a ‘burst’ to try and land him ahead of the competition.

He claims that the agents of the Nerazzurri winger were at Casa Milan to discuss personal terms, and that the operation must be an outright sale and not a loan, with Fiorentina and Napoli also interested.

According to Friday’s edition of il Corriere della Sera – as cited by MilanNews.it – there was the possible scenario of a loan exchange between the two Milanese clubs involving Politano and midfielder Franck Kessie.

However, the newspaper claims that the club’s CEO Ivan Gazidis has intervened and rejected the idea of a swap involving the Ivorian, most likely as the club wishes to receive a fee for him.