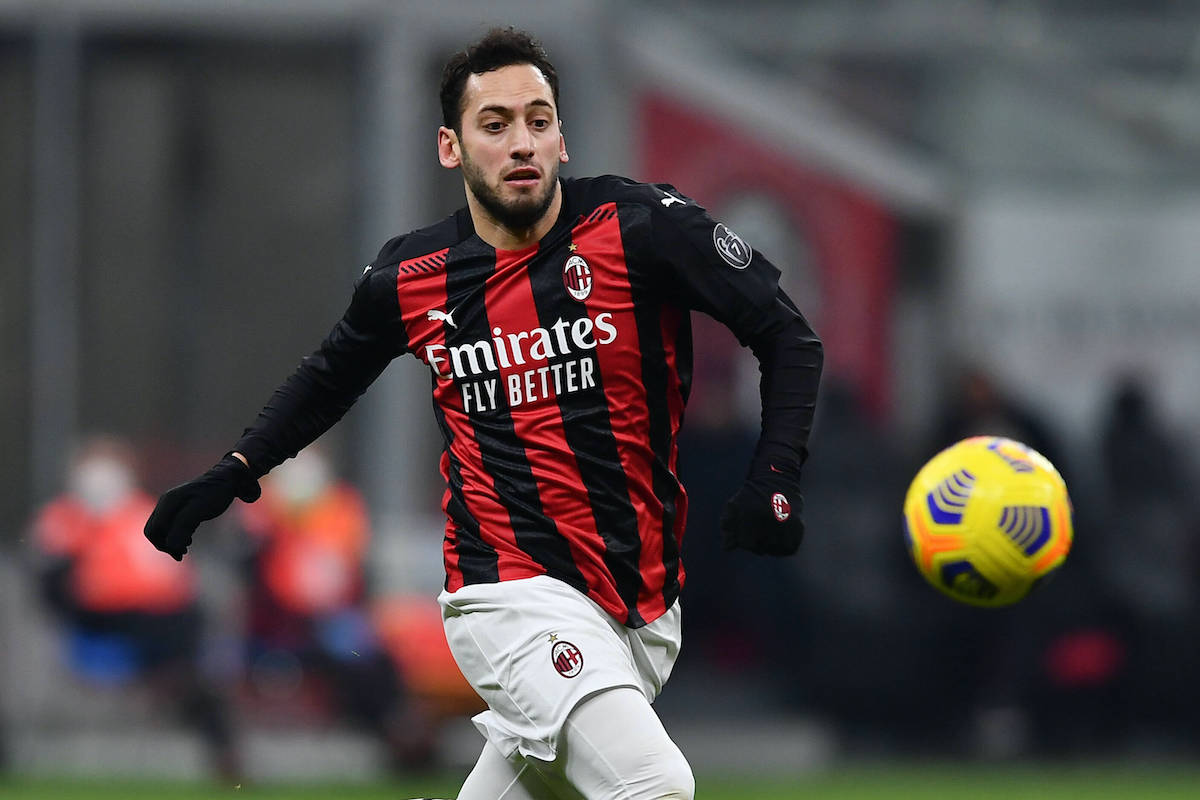 AC Milan are feeling confident about the renewal of Hakan Calhanoglu and they have raised their offer, a report claims.

Milan are under pressure to reach an agreement with Calhanoglu sooner rather than later given that his current contract has just six months left to run on it.

However, il Corriere dello Sport (via MilanLive) are reporting that the player wants to stay with the Rossoneri and the club are working with his agent Gordon Stipic to reach an economic agreement.

The paper adds that Milan recently increased their offer, tabling a deal worth €4m net per season plus bonuses. The agent’s request is about €5m net, so there is still some distance between the parties but an agreement will be sought.

Milan do not want to lose Calhanoglu, whose priority to stay and continue his adventure at the San Siro, with Paolo Maldini and Frederic Massara feeling confident the white smoke will arrive soon.