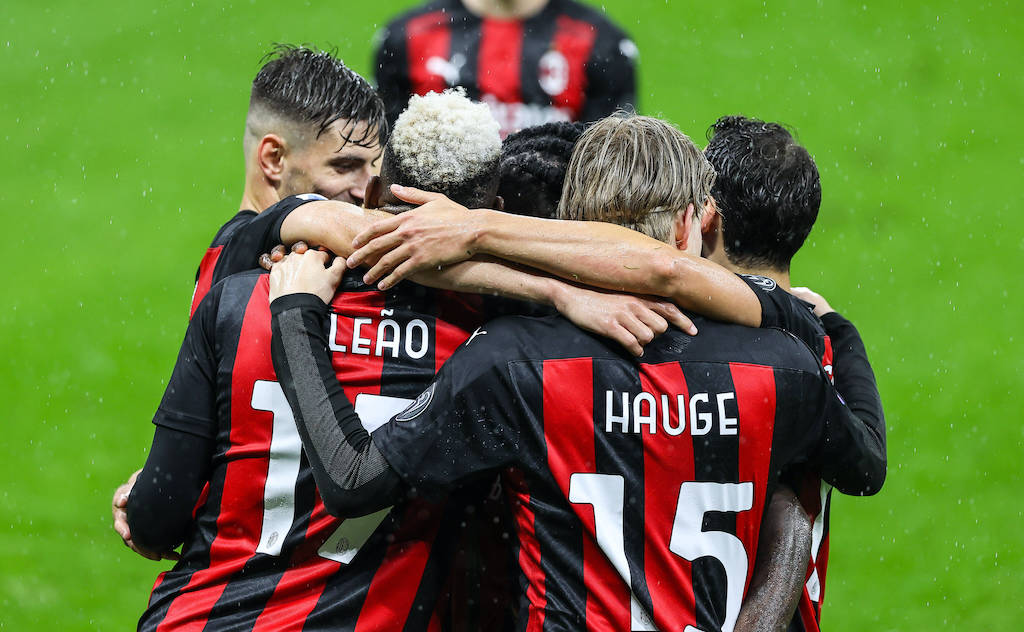 CorSera: Milan continue perfect start vs. Spezia – why there is such reason for optimism

In recent years, Milan have always started their seasons badly, but not this time as they have won six out of six matches between the league and the Europa League qualifiers.

After the win on penalties against Rio Ave, which allowed the Rossoneri to reach the group stages, Milan had a much more comfortable evening against Spezia at San Siro on Sunday, winning 3-0.

As Monday’s edition of il Corriere della Sera (via MilanNews) notes, Milan managed to get the job done convincingly despite the absences and the fatigue from Thursday’s tough trip to Portugal.

They remain at the top of the standings with the full 9/9 points together with Atalanta. The first half was not easy, on the contrary, Pioli’s team struggled a lot to create scoring chances, but then in the second half the game was put to bed with a brace from Rafael Leao and a Theo Hernandez goal.

Now there will be an international break, and then Milan’s biggest test yet in just less than a fortnight as they take on Inter with very high morale, hoping to recover Romagnoli, Rebic and above all for that match Ibrahimovic.