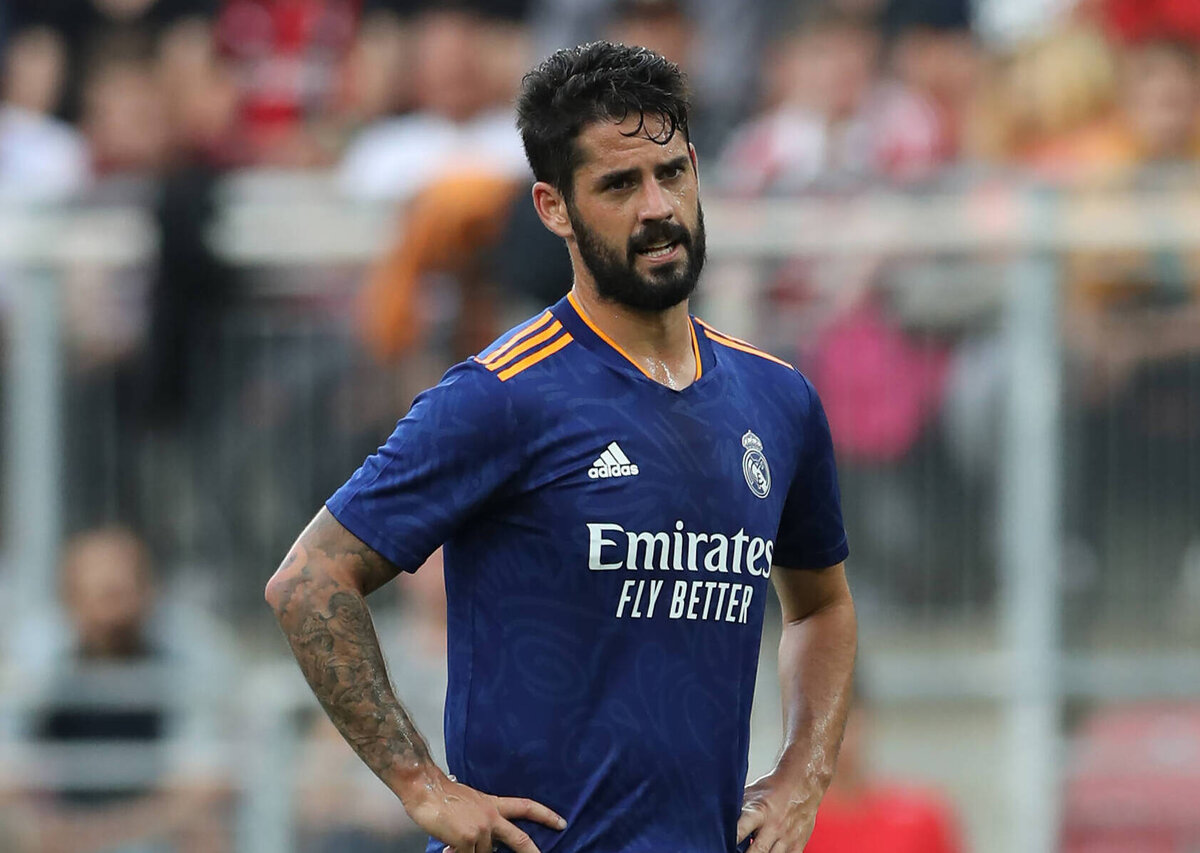 AC Milan are still looking for an attacking midfielder on the market, having been linked with a bunch of players this summer. Just one week now remains of the window and an attempt could be made to sign Isco.

According to today’s edition of Corriere Della Sera (via MilanNews), in addition to Tiemoue Bakayoko and Pietro Pellegri, Milan are keen on bringing in a playmaker. And on their wish list, we find the likes of Nikola Vlasic and Isco.

The Spaniard’s contract with Real Madrid will expire in 2022 and he has been linked with an exit this summer. The Rossoneri have probed the situation before but could perhaps make a new attempt, while CSKA Moscow are asking for a lot for Vlasic.

As said, there isn’t much time to work with but Paolo Maldini and Ricky Massara have several targets on their wish list, per the newspaper. Therefore, the player arriving could come as a surprise to all of us.

READ MORE – Pioli has moved on from Donnarumma as he praises Maignan: “I’m delighted with Mike”