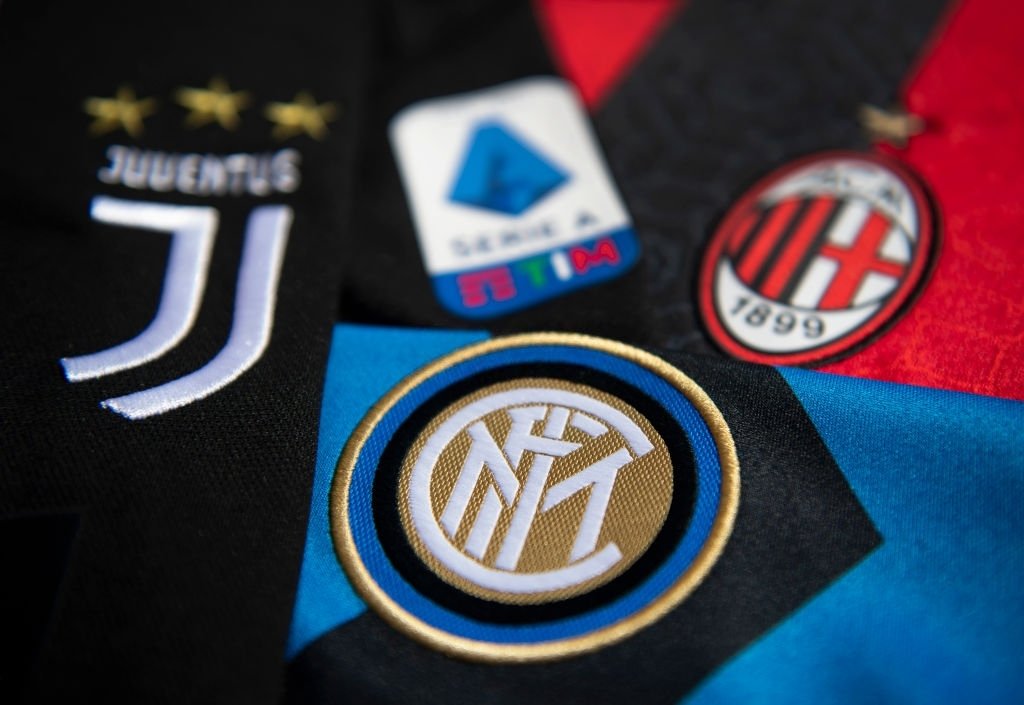 AC Milan have a plan in mind to try and avoid a potential sanction from UEFA regarding the failed Super League project, a report claims.

ESPN reported earlier in the week that the four remaining clubs – Barcelona, Real Madrid, Juventus and AC Milan – face maximum punishment under the organisation’s disciplinary pathway, which is a two-year ban from the Champions League or Europa League.

However, today’s edition of il Corriere della Sera (via MilanLive) explains that Milan are still evaluating the possibility of negotiating with UEFA president Ceferin over a definitive exit from the Super League. Elliott Management – the American fund who are the owners of Milan – would prefer to avoid a war with UEFA and therefore they are leaning towards a path whereby an agreement could be reached.

Updates are expected regarding the situation soon, as the story continues to evolve and develop at a rapid rate. MilanNews for example stated that Real Madrid, Barcelona, ​​Juventus and Milan are not at risk of exclusion from European competitions for two years due to the Madrid court ruling.

EXCLUSIVE: All the information regarding Milan’s 2021-22 home shirt – design, inspiration and record sales