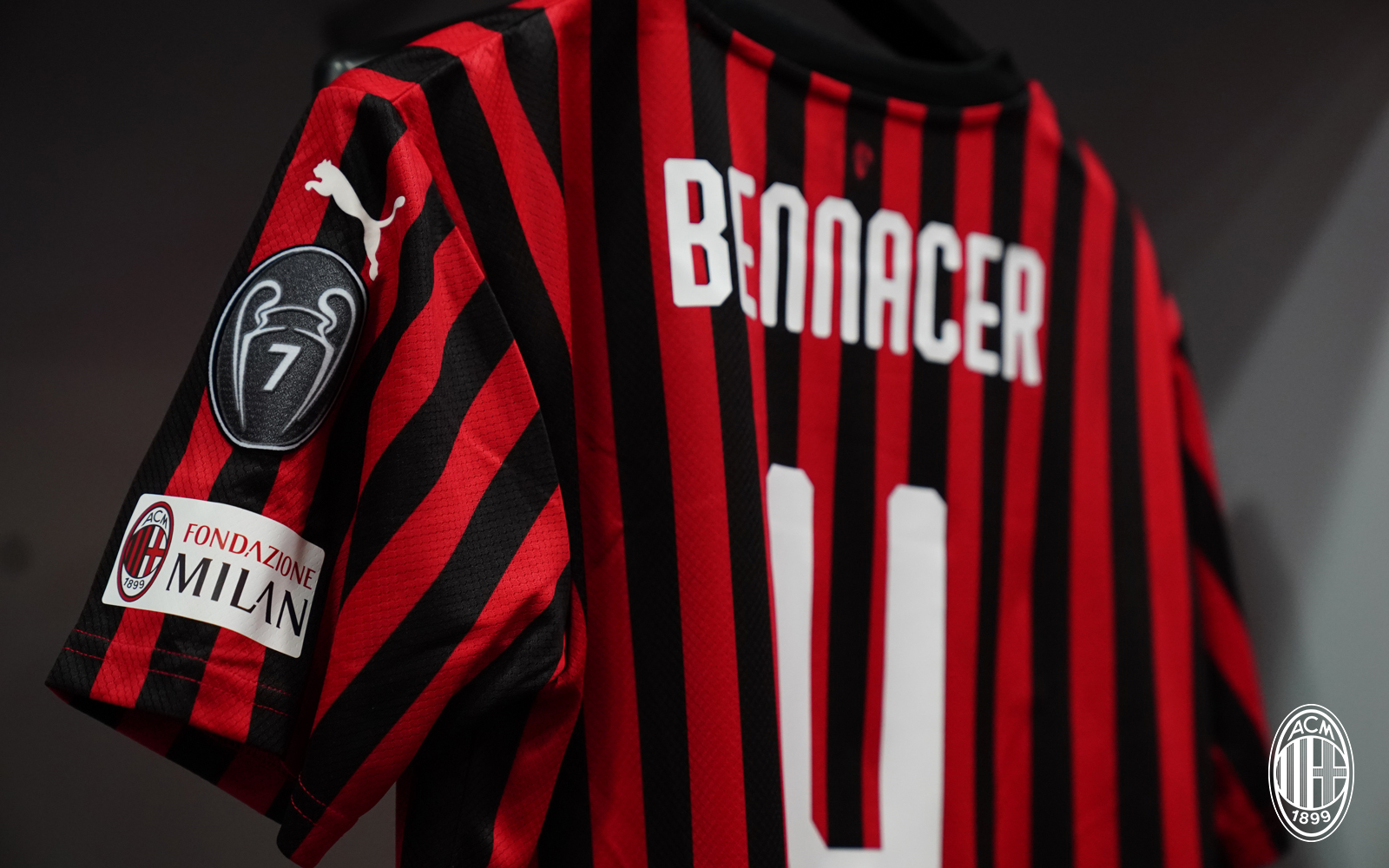 AC Milan head coach Marco Giampaolo could impose a number of changes to his starting XI on Thursday against Torino, a report claims.

A lethargic performance was duly punished by the Nerazzurri, who took the game 2-0 thanks to goals from Marcelo Brozovic and Romelu Lukaku.

Giampaolo surprised a few people with his selections for that game, as Lucas Biglia was preferred to Ismael Bennacer in midfield.

Meanwhile, Rafael Leao got his first start for the club, playing up front alongside Krzysztof Piatek and looking lively.

As per a report from il Corriere della Sera (via MilanNews.it), Giampaolo could use as many as four new signings from the first minute in Turin on Thursday.

Theo Hernandez is expected to start over Ricardo Rodriguez at left-back, while Bennacer and Leao could keep their place from Saturday.

Finally, Ante Rebic could also start the game, perhaps due to the injury sustained by Lucas Paqueta.