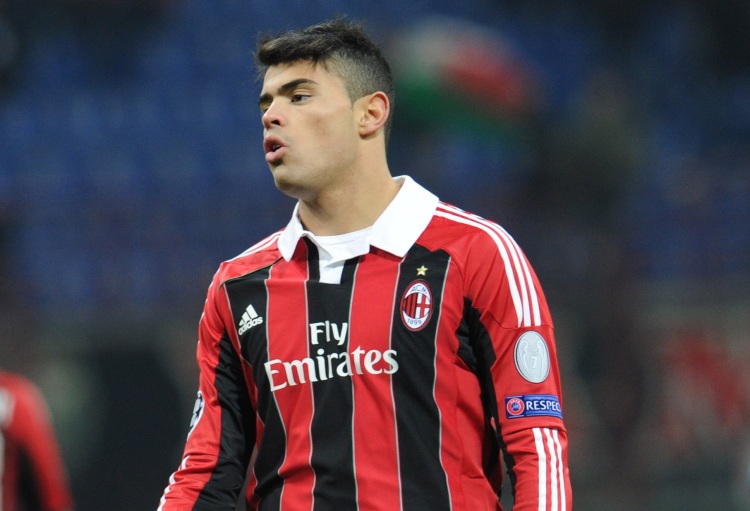 AC Milan could launch a move to bring striker Andrea Petagna back to the club, a report claims, but Krzysztof Piatek would have to leave.

Back in October, it was reported by Calciomercato.com that Milan and SPAL held talks over the Italian striker’s future, as Boban and Maldini were looking for reinforcements up front. Petagna opened the door to a return, but the Rossoneri eventually opted for other targets.

However, according to the latest from il Corriere della Sera – as cited by MilanNews.it – the Rossoneri’s pursuit of the 24-year-old may not be over after all.

The newspaper claims that the priority at this moment for the club’s hierarchy is the sale of Kryzsztof Piatek, or even loaning him out.

In Italy, Fiorentina asked for information on Piatek, but Milan would prefer to sell him to Germany with RB Leipzig having been linked.

Once the Poland international is sold, Maldini and Boban will evaluate whether or not to try and sign a new deputy for Zlatan Ibrahimovic, and Petagna could be just that.

Fiorentina are also interested in the 6ft2 target man, who left Milan in 2016 having been at the club for over six years. His agent, Giuseppe Riso, was summoned to Florence by the Viola leadership for talks.

Milan, meanwhile, observes the situation and acts in the shadows, but before taking an official step Piatek must leave.

The Rossoneri signed Piatek for €38m back in January from Genoa (as per Di Marzio), and he has struggled this season netting just once from open play after a red hot start to his Milan career.