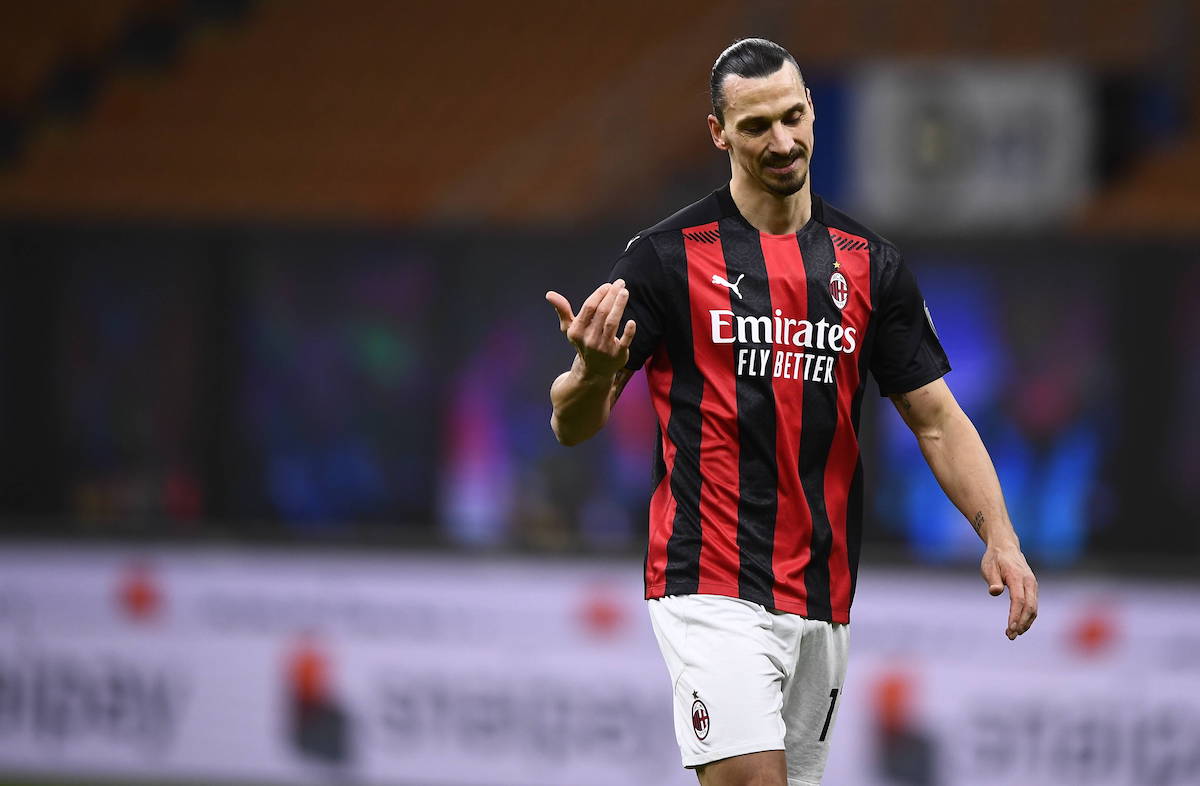 CorSera: Milan decide against fining Ibrahimovic – “Don’t call me a racist because I’m not”

AC Milan have decided that Zlatan Ibrahimovic will face no further punishment for getting sent off during Tuesday night’s game against Inter.

There was certainly plenty of controversy during last night’s Coppa Italia quarter-final as Ibra and Lukaku clashed just before half time, with the pair exchanging plenty of insults. The Swede made a provocative comment but a clever one related to Lukaku’s past, and never xenophobic.

Former team-mate Paul Pogba jumped to his defence, while the striker himself attempted to shut down the false accusations of having used a racial slur via a post on his Twitter account.

According to this morning’s edition of il Corriere della Sera (via MilanNews), Ibrahimovic and the club waiting to understand if the dispute between Ibrahimovic and Lukaku will have consequences after the Sporting Judge’s review tomorrow. In the meantime, Milan have decided not to fine the Swedish centre-forward for what happened on Tuesday.

The paper adds that Ibra has repeated the same message to everyone who has asked him about the incident: “Yes, it wasn’t a good scene, I was wrong, but don’t call me a racist because I’m not.”