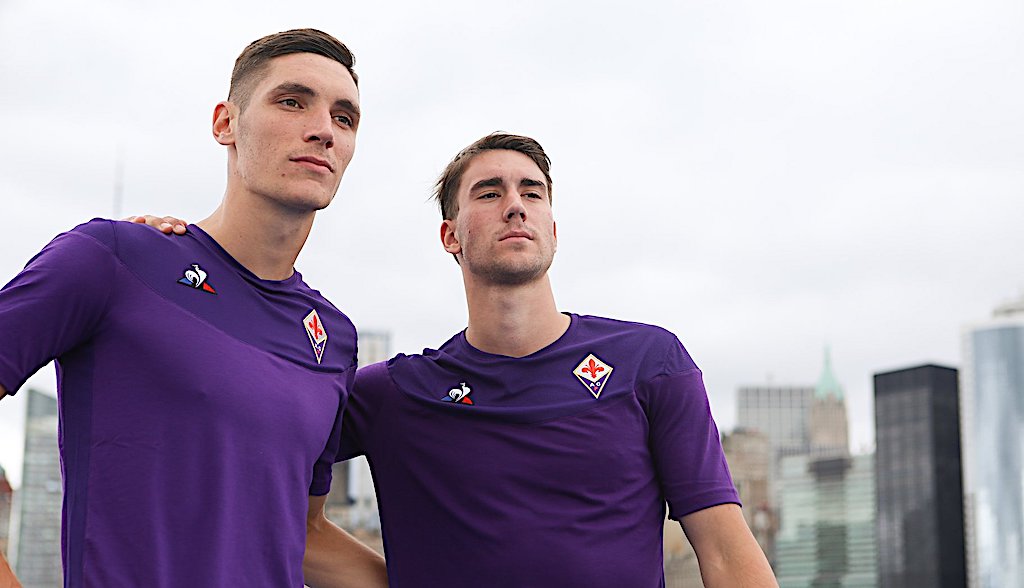 AC Milan discussed the possible signing of three players during a meeting with agent Fali Ramadani on Wednesday, according to a report.

The Rossoneri leadership met with Ramadani at Casa Milan to discuss the situation regarding Ante Rebic, who the club wish to sign permanently from Eintracht Frankfurt.

Friday’s edition of il Corriere della Sera (via MilanLive) adds that there were a trio of targets that also came up in conversation, starting with Real Madrid’s Luka Jovic.

He will be leaving Real Madrid for technical and behavioural issues, but would have to cut his salary in half to join the Rossoneri. In addition, the basis of the deal must also favour the Diavolo, such as a two-year loan with option or obligation to buy.

Above all, Milan do not intend to spend the €60m amount invested a year ago by Los Blancos.

The other names that were mentioned are two Fiorentina players: Nikola Milenkovic and Dusan Vlahovic. The former would be the reinforcement that the management intends to place alongside Alessio Romagnoli, the second would instead be an alternative to Jovic.

The same outlet recently reports that Vlahovic would cost any interested suitor €40m, while Milenkovic is believed to be in the €30-40m mark.