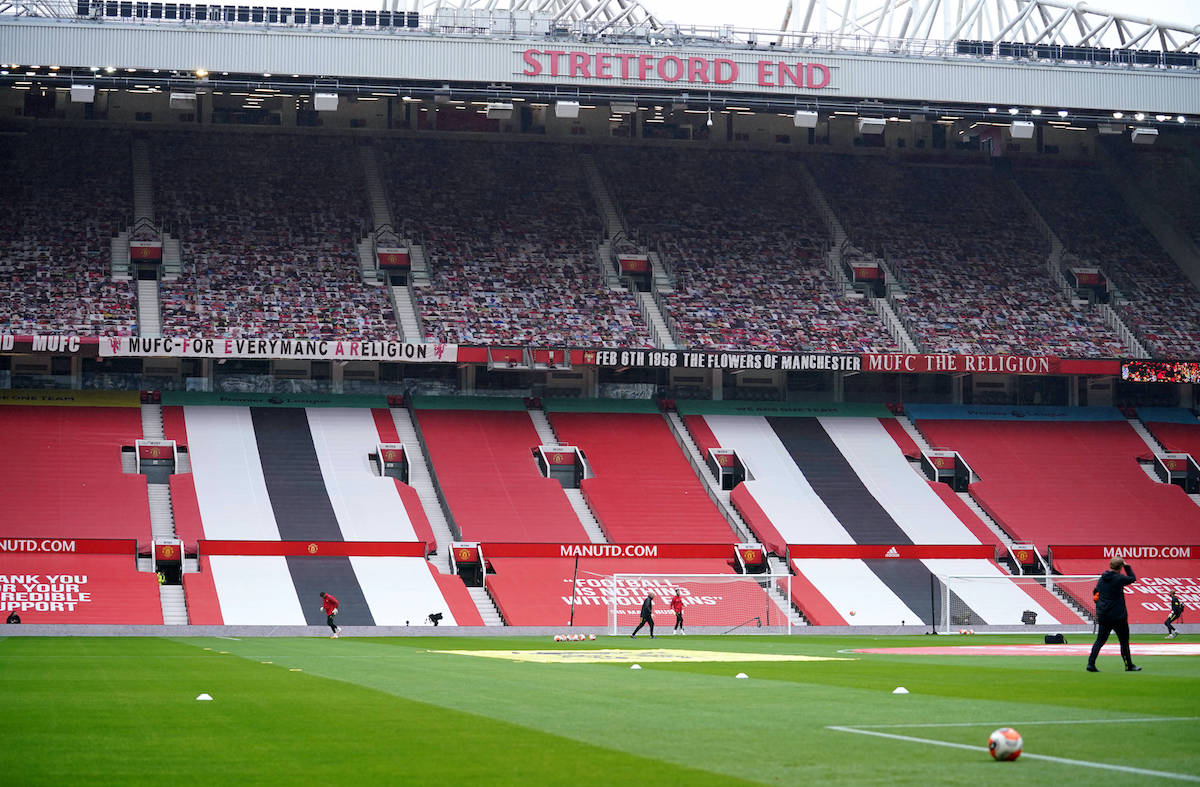 CorSera: Milan do not want to waste ‘great European night’ vs. Man Utd despite injury crisis

AC Milan face the trip to Old Trafford on Thursday night hoping to give themselves a strong footing in their Europa League tie against Manchester United.

The Rossoneri secured a valuable 2-0 win over Hellas Verona on Sunday afternoon at the Bentegodi but there is no time to rest in football, especially when the team are busy on two fronts. The Red Devils come into the game wind in their sails after ending Manchester City’s unbeaten run with an excellent derby victory.

As il Corriere della Sera points out (via MilanNews), Thursday represents a ‘great European night’ in which the Rossoneri do not want to fail. It will very tough, but the team must think about the second leg and also Sunday night’s game against Napoli at San Siro. The target, therefore, is to hold on to the chance of qualification.

Three players will recover for the game in Manchester – namely Theo Hernandez, Rebic and Tonali – but Mario Manduzkic and Calhanoglu will remain out and could return on Sunday with Napoli, while for Ibrahimovic the objective of the medical staff is to make him available for the return leg.

READ MORE: Why Man Utd vs. Milan is the pick of the games this week