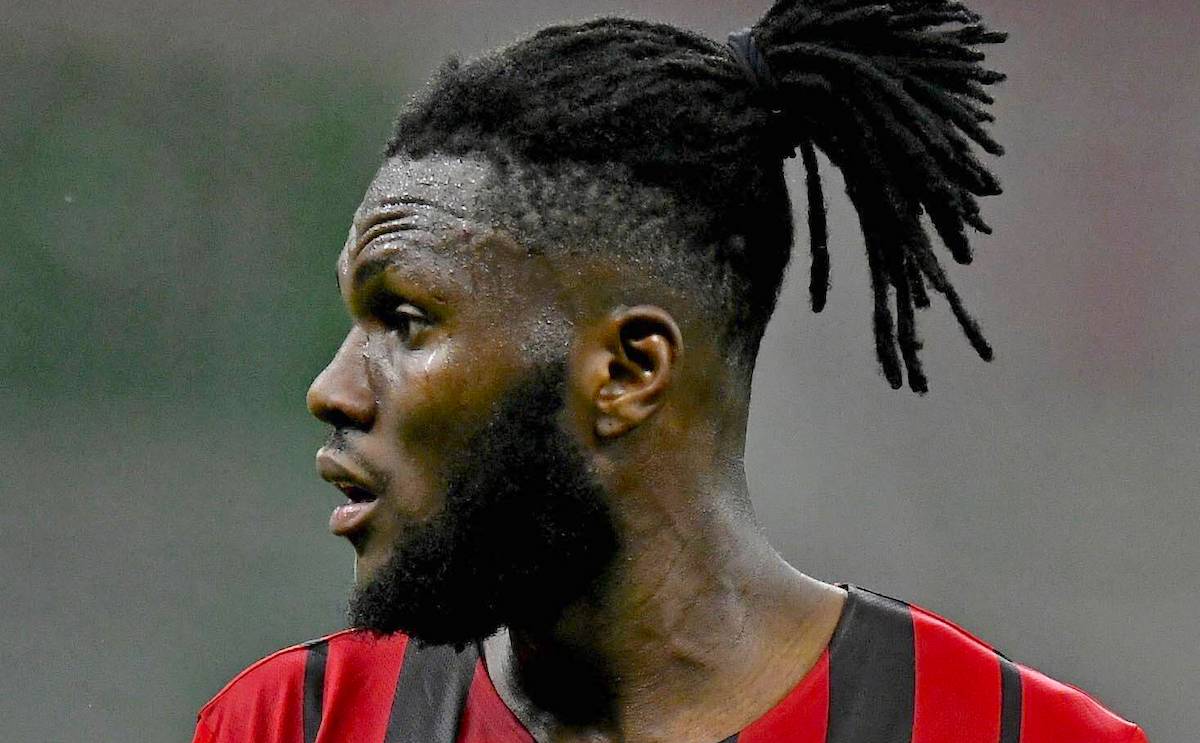 AC Milan have not made any significant recent progress in the renewal of Franck Kessie, according to a report.

Kessie’s contract situation has become a matter of urgency given that it will expire on June 30, 2022. The management must at all costs avoid a situation similar to the ones that saw Donnarumma or Calhanoglu leave on a free transfer earlier this summer.

According to the latest from il Corriere della Sera (via MilanLive), no progress has yet been made in this regard and there is still no agreement between Kessie’s entourage and Milan to extend his deal.

The Ivorian is asking for a substantial pay rise of up to €6m net per season from his current salary but the Rossoneri do not want to raise their bid beyond €5m plus bonuses. Kessie is now almost certain to start the 2021-22 season without a renewal sorted, so the pressure is on Maldini and Massara must speed up the talks.

A meeting with agent George Atanagana will take place shortly, in the hope that it will be the right one to finally get a signature sorted.

READ MORE: Milan have spoken with agents of €40m Chelsea man but deal is almost impossible