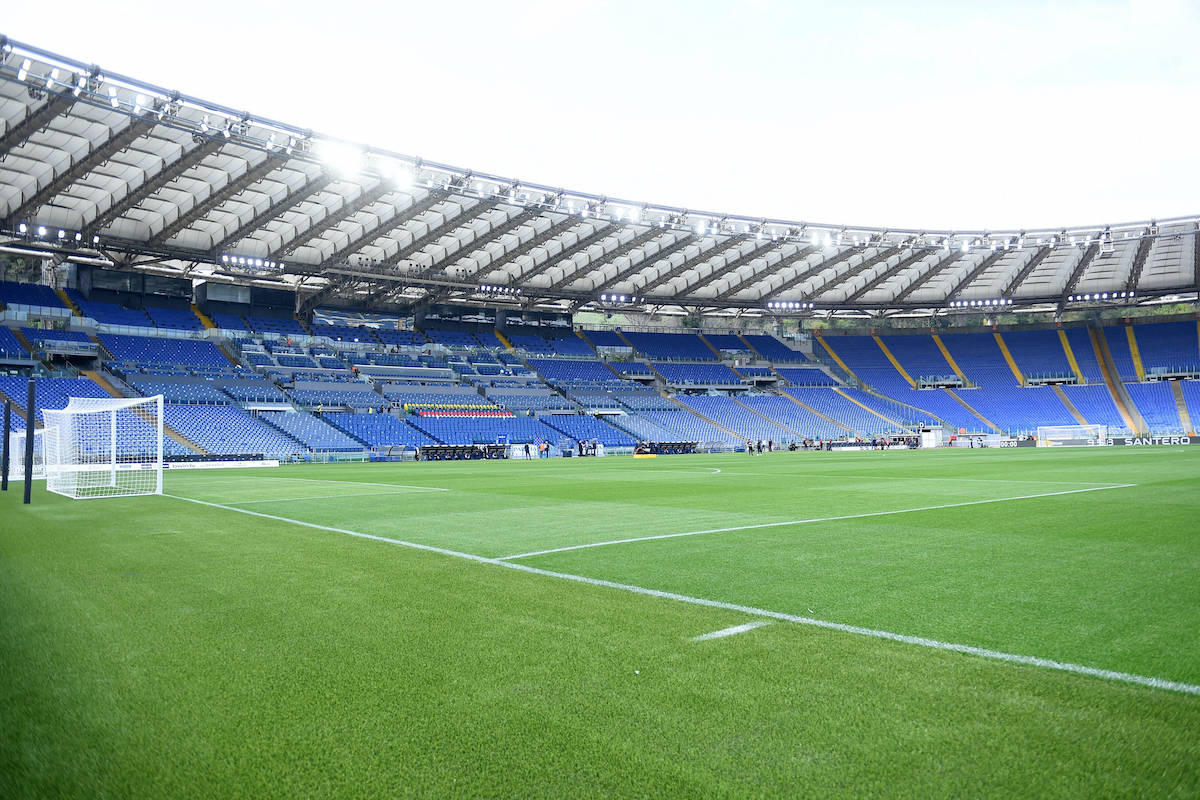 Tonight at the Stadio Olimpico represents ‘The Hour of Truth’ for AC Milan as they take on Lazio, according to il Corriere della Sera.

The paper (via MilanNews) writes that tonight is a Champions League play-off and the last chance for the Biancocelesti to stay in the race to finish in the top four, while Pioli’s team wants to return to second place and take an important step towards the big target of the season. Ibrahimovic’s renewal brought some enthusiasm back after Wednesday’s defeat against Sassuolo, but the Swede will be absent due to injury.

Instead of Rafael Leao as before though, it will be Mario Mandzukic who takes his place, and it will be his first Serie A start in a Milan shirt. The Croatian centre-forward is not yet in top form, he has about 45 minutes in his legs, given the struggles of Leao it could be a big 45 minutes from the former Juventus and Bayern Munich man.

Milan’s 2021 has not been like 2020 so far, but at Milanello they are convinced that they deserve to reach the Champions League. “We deserve to finish in the top four, these 32 games have told us that we have been stronger than anyone except Inter, we are not here because we were lucky but because we deserved it,” Pioli said yesterday.

While the Rossoneri are struggling at San Siro, Milan are flying away and for this reason the hope is that this trend can be continued tonight at the Olimpico.