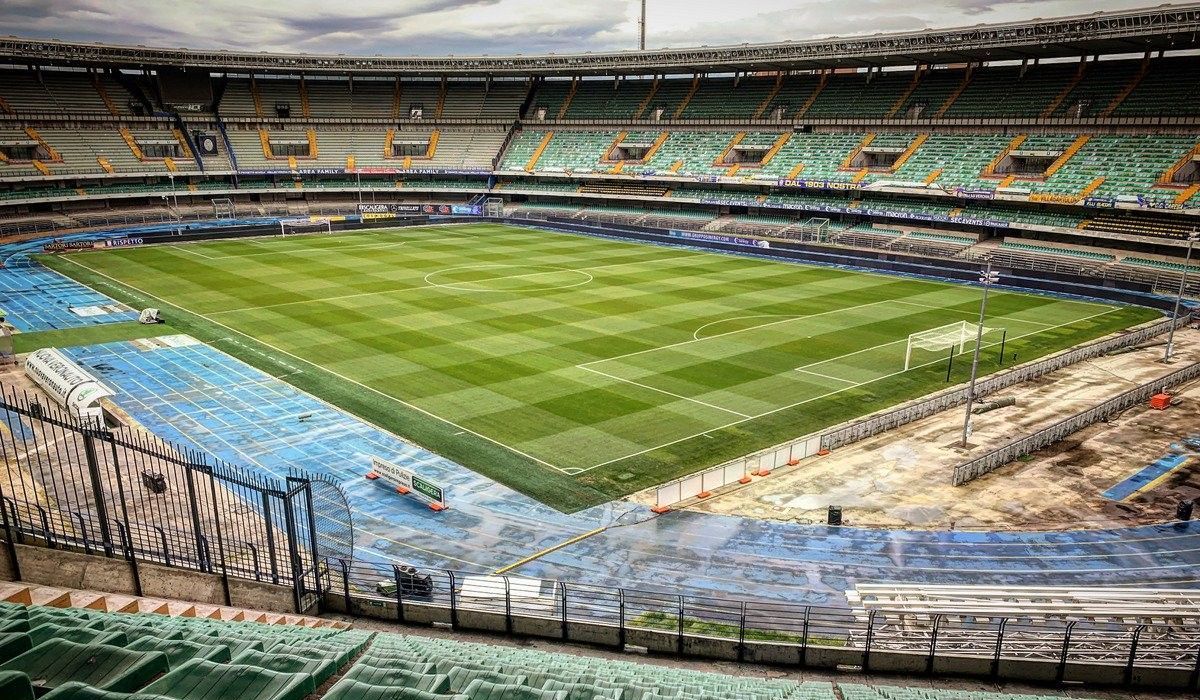 CorSera: Milan face tough examination in Verona for two reasons – attack has to be invented

AC Milan face another tough examination on Sunday afternoon as they square off against Hellas Verona at the Bentegodi.

As il Corriere della Sera writes (via MilanNews), it promises to be a tough test for two reasons: the merit of the opponents, but also and above all for the current “condition” of Milan, who arrive for the challenge without many key players.

The emergency is on red alert again, as Ibrahimovic, Mandzukic and Calhanoglu are all injured while yesterday it was confirmed that Ante Rebic will also not be fit enough to start the game. The numbers are staggering, and just as it looks as though Pioli will have almost a full squad available, the injury list is back at 9.

Pioli and his staff are questioning the methods that have led to so many players being out, but in the meantime the coach will have to invent some kind of attack to deploy at the Bentegodi to try and win and keep up top four pace. He will have to try to motivate Leao too, as the Portuguese will have another great chance to show off his talent.