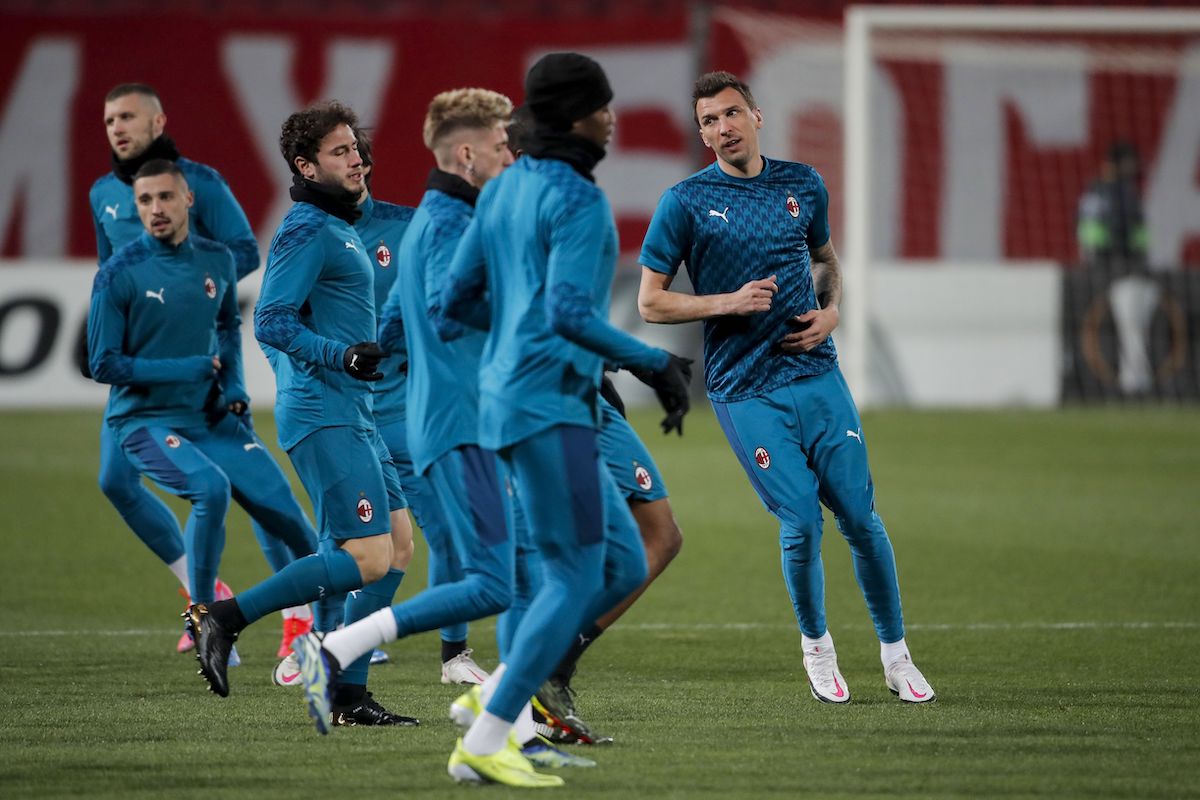 AC Milan face a decisive few days in their season that begins with the second leg of their Europa League Round of 32 clash against Red Star.

As il Corriere della Sera points out (via MilanNews), Milan face two matches in four days that are potentially season-defining: first against Red Star in the Europa League, then Roma in the league.

Milan’s season remains a positive one but for a couple of weeks now it has taken a more complicated turn, as the team have failed to win in their last three games, losing twice in the league without scoring including a damaging defeat against Inter.

The season has entered its hot moment and any slip-ups, from now on, could be fatal. In short, Milan have to start running again, starting with tonight’s match against Red Star which could be an important pace setter.

The Europa League is not a secondary objective and never has been. Milan have a very specific mission: to try to get to the end of an important competition. In fact, winning the trophy earns a place in the Champions League. It is a sort of plan B to be taken into great consideration.