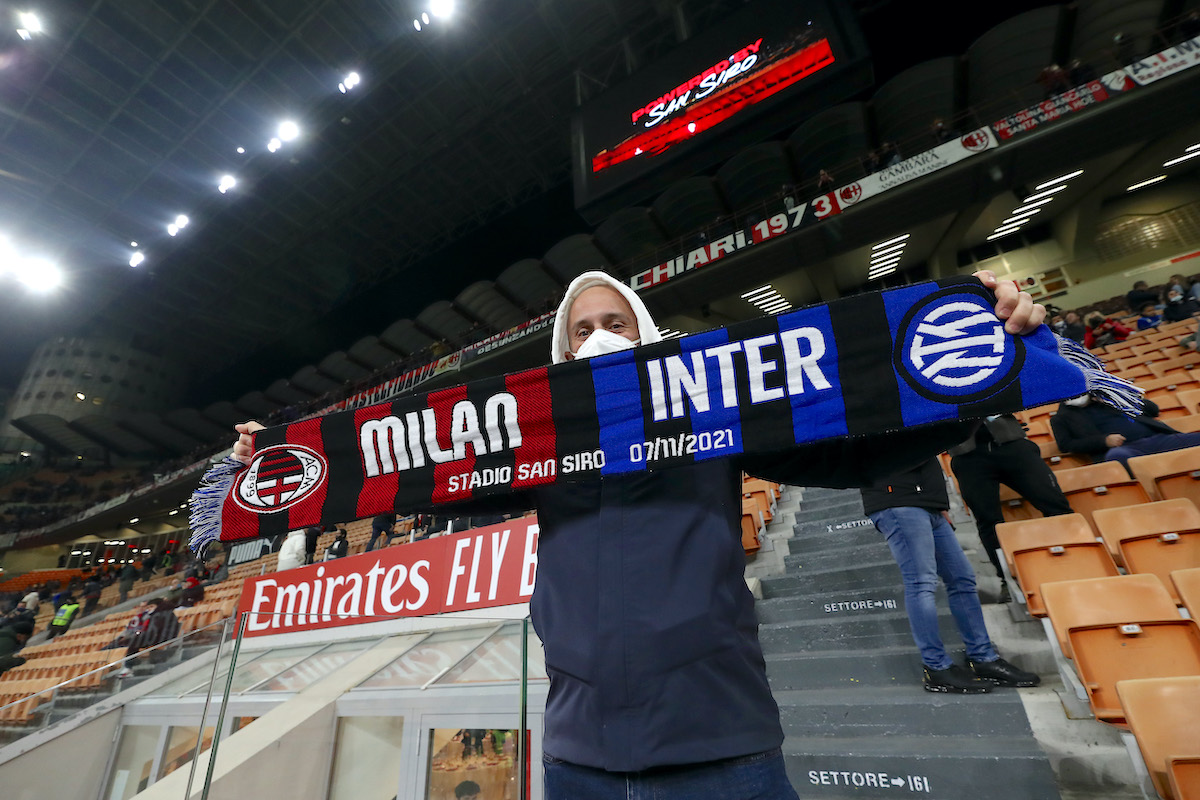 CorSera: Milan emerge feeling the happier after a derby that had everything

AC Milan can count the derby against Inter as a test that they passed but not with flying colours, rather just about doing enough to remain unbeaten.

This morning’s edition of il Corriere della Sera (via MilanNews) recalls how the Rossoneri were inches away from winning the derby, going top and 10 points above their city rivals. Alexis Saelemaekers hit the post post in the final few moments of the game and the subsequent great chance from the rebound for Franck Kessie means there are some regrets, but overall Stefano Pioli’s man can be satisfied with the point collected.

Hakan Calhanoglu scored against his former side from the penalty spot and during the celebration he did not miss the opportunity to provoke the Milan fans who booed him both in the pre-match and during the match, but Stefano De Vrij’s own-goal cut short his celebrations before Ciprian Tatarusanu saved Lautaro Martinez’s penalty.

Now there will be the international break which provides two weeks in which Milan can recover energy and some injured players to boost depth. Milan will travel to Fiorentina, while Inter and Napoli will face each other at San Siro.

READ MORE: Milan satisfied after derby draw with Inter – they stay unbeaten and 7pts ahead