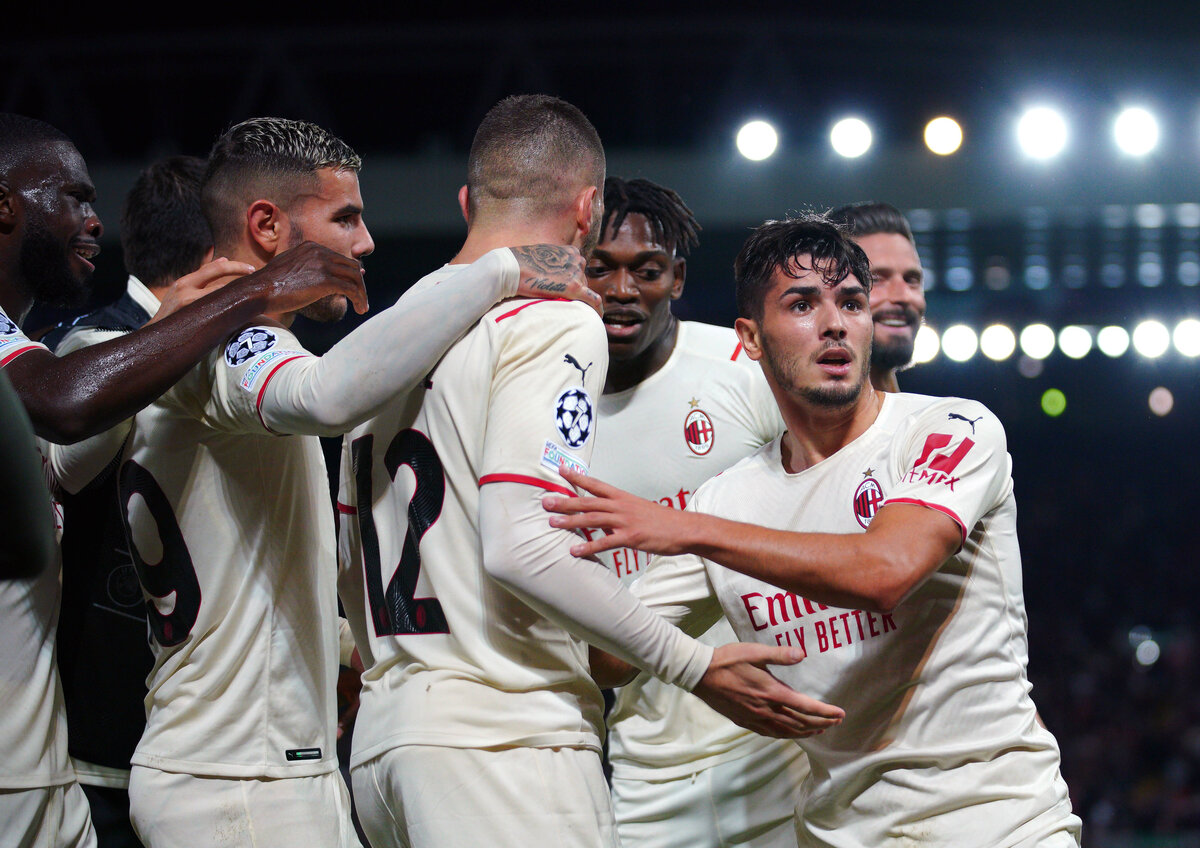 CorSera: Milan humbled against Liverpool but must keep their heads held high

AC Milan lost their comeback game in the Champions League, despite leading against Liverpool by 2-1 at the break. It was a necessary experience for the Rossoneri, who will have to get used to this level.

As pointed out by today’s edition of Corriere Della Sera, as cited by MilanNews, Liverpool deserved to win the game. They were superior, as we all saw, and they also had the strength to come back after Milan turned it around.

Milan, meanwhile, can keep their heads held high knowing that they can compete at this level, even if they have a lot to improve. They did what they could in their debut and got two goals on the scoresheet, but tactically they lacked in a few aspects.

They will need to grow further, that is very clear, but it was good to not get completely battered in their return. There were encouraging signals and it remains to be seen how they will look against Atletico Madrid. But first, Juventus away on Sunday.

READ MORE: Pioli praises ‘excellent’ Maignan after Liverpool-Milan: “He must continue like this”