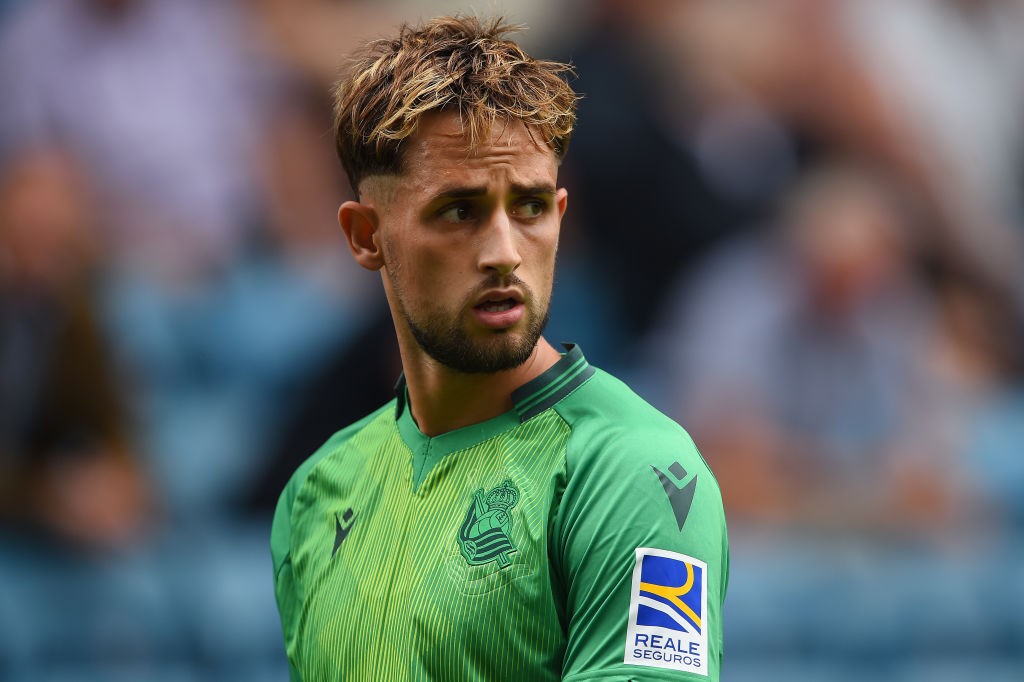 AC Milan have identified Real Sociedad winger Adnan Januzaj as a potential reinforcement between now and the end of the window, a report claims.

It is seemingly no secret that Milan are looking to reinforce in the wide areas before the window shuts in 10 days time, and while the most concrete track appears to lead to Cengiz Under, an alternative has apparently emerged.

According to il Corriere della Sera – as cited by MilanNews.it – Milan are specifically looking for a right winger, and although Under is the name at the top of their list, Sociedad’s Adnan Januzaj is also a player attracting their interest.

The Belgium international – formerly of Manchester United – has amassed three assists in 11 LaLiga appearances for the Basque club so far this season.

Roma have been linked with the 24-year-old, while Mundo Deportivo (via BeSoccer) reported that two Serie A clubs and another in the Premier League are after Januzaj.