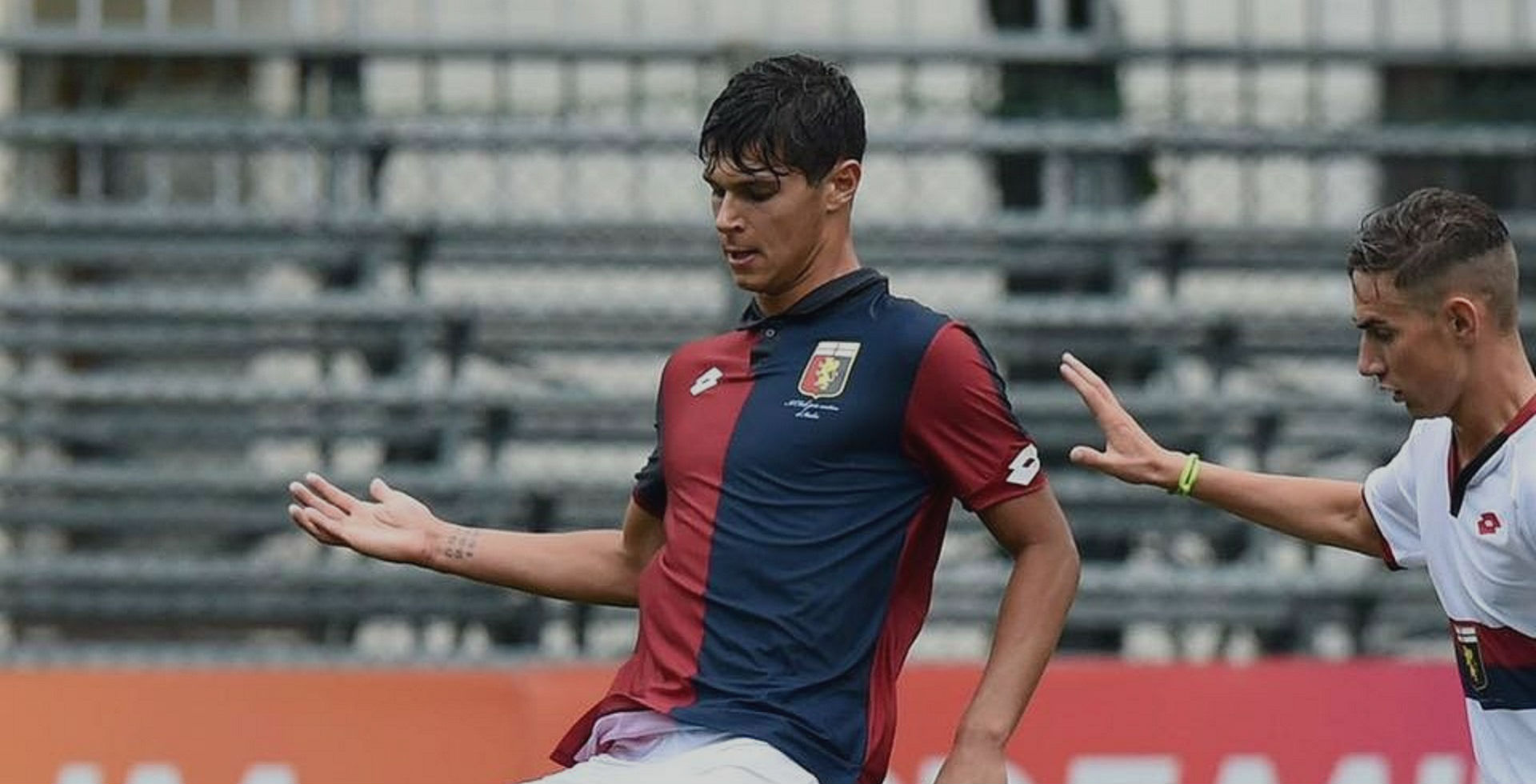 One of the names AC Milan has been linked with recently is 16-year-old Genoa starlet Pietro Pellgri.

The Genoa attacker is also reportedly being followed by Inter Milan and Juventus, while Genoa president Enrico Preziosi has apparently placed a €30million valuation on the youngster.

Recent rumours suggested that Milan were eyeing a deal to buy Pellegri and loan him back to Genoa for two season.

Now, today’s edition of the Corriere della Sera reported this morning that the offer of the Rossoneri for the Rossoblu jewel is €10million cash plus midfielder Andrea Bertolacci.

Bertolacci has been consistently linked with a summer exit from AC Milan, with Genoa one of the interested parties.

However, the agent of Bertolacci suggested earlier in the week that his client would not be going anywhere this summer.

“He’s an asset of Italian football with a young age. He hasn’t had the best of times for a number of reasons, it’s pointless to list them all because they’re all in the past.

“That being said, these difficulties have made him stronger, he wants to stay and prove his great worth.” 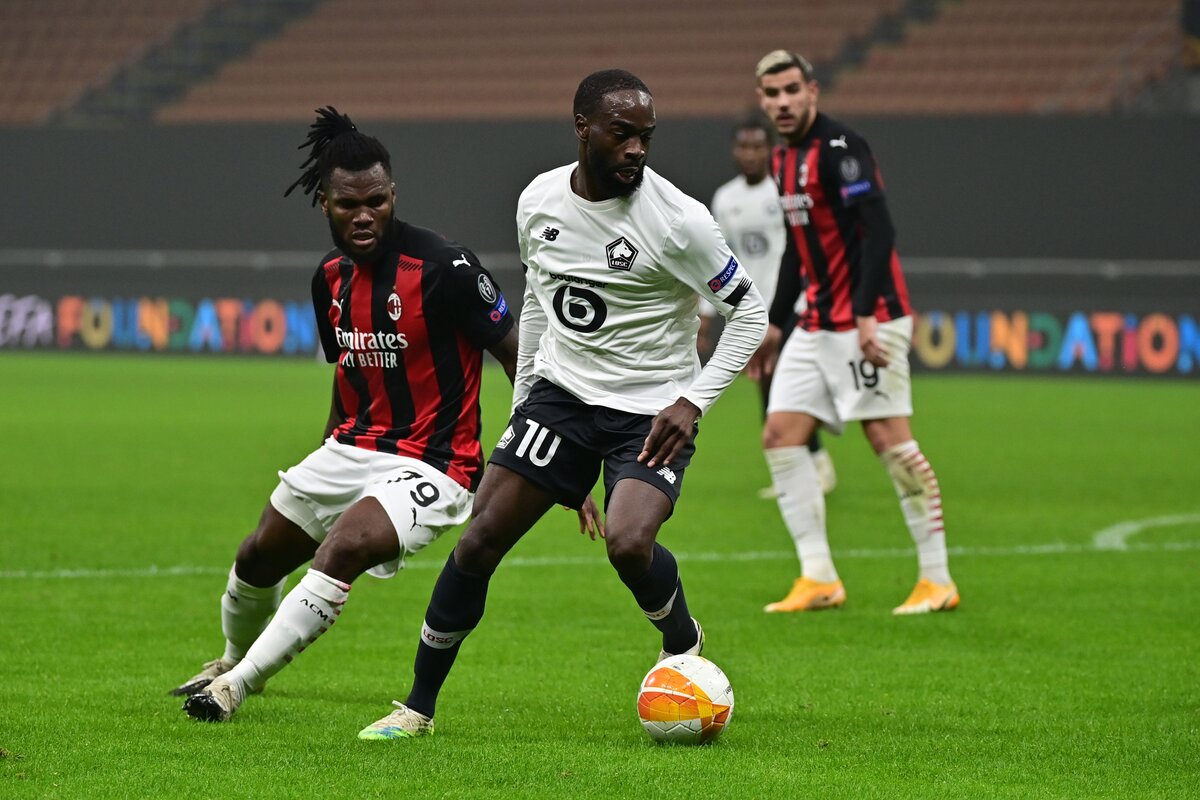 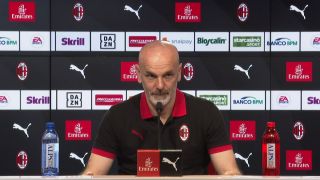