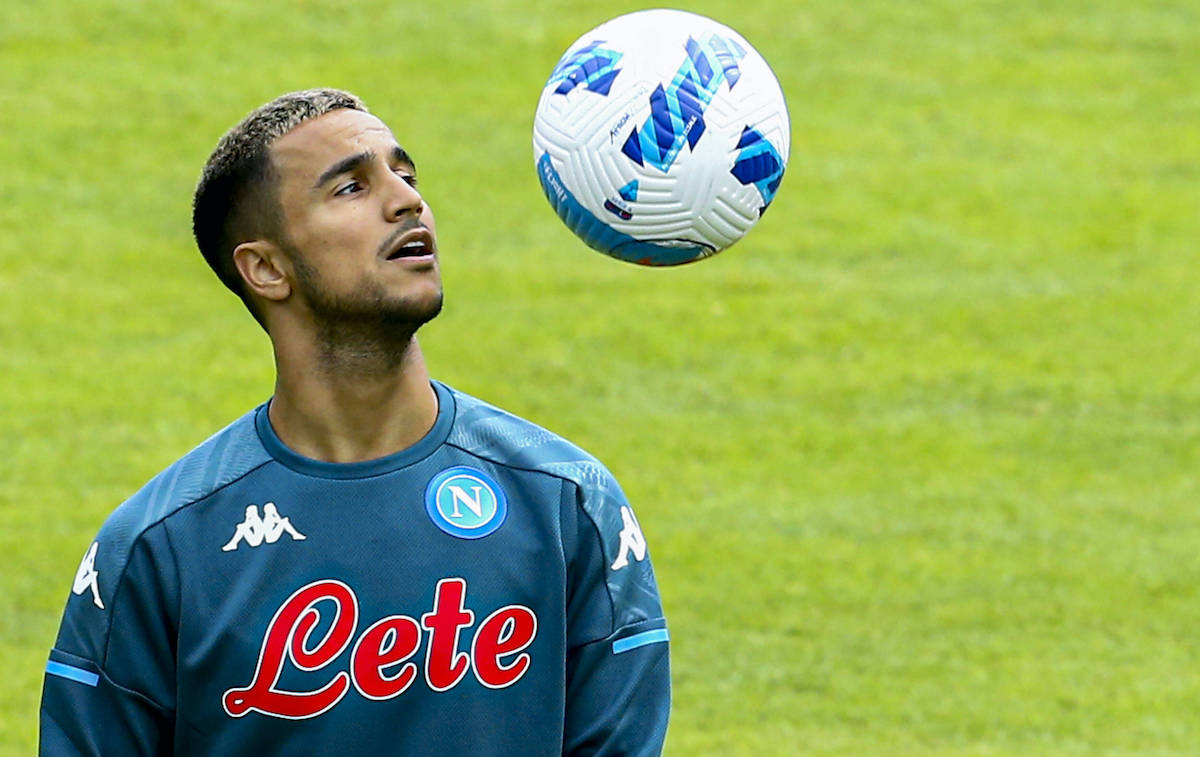 AC Milan reached out to the entourage of Napoli winger Adam Ounas but any late deal will be difficult, according to a report.

As reported by il Corriere della Sera (via MilanNews), directors Paolo Maldini and Ricky Massara carried out a survey with Napoli for the Franco-Algerian Ounas. However, the player is deemed non-transferable by head coach Luciano Spalletti and the paper claims it will be hard to convince the Italian coach to let the 24-year-old leave.

It comes after Di Marzio spoke to Sky Italia (via MilanNews) last night and reported that Milan made an attempt to sign Ounas on a dry loan for a fee of €3m but Napoli said no as they want €20m and an outright sale.

The last couple of days of the transfer window promise to be entertaining, but it does not seem that the former Crotone loanee will be arriving as things stand at present.

WATCH: Tiziano Crudeli yells with joy as Milan net four times in the first half vs. Cagliari