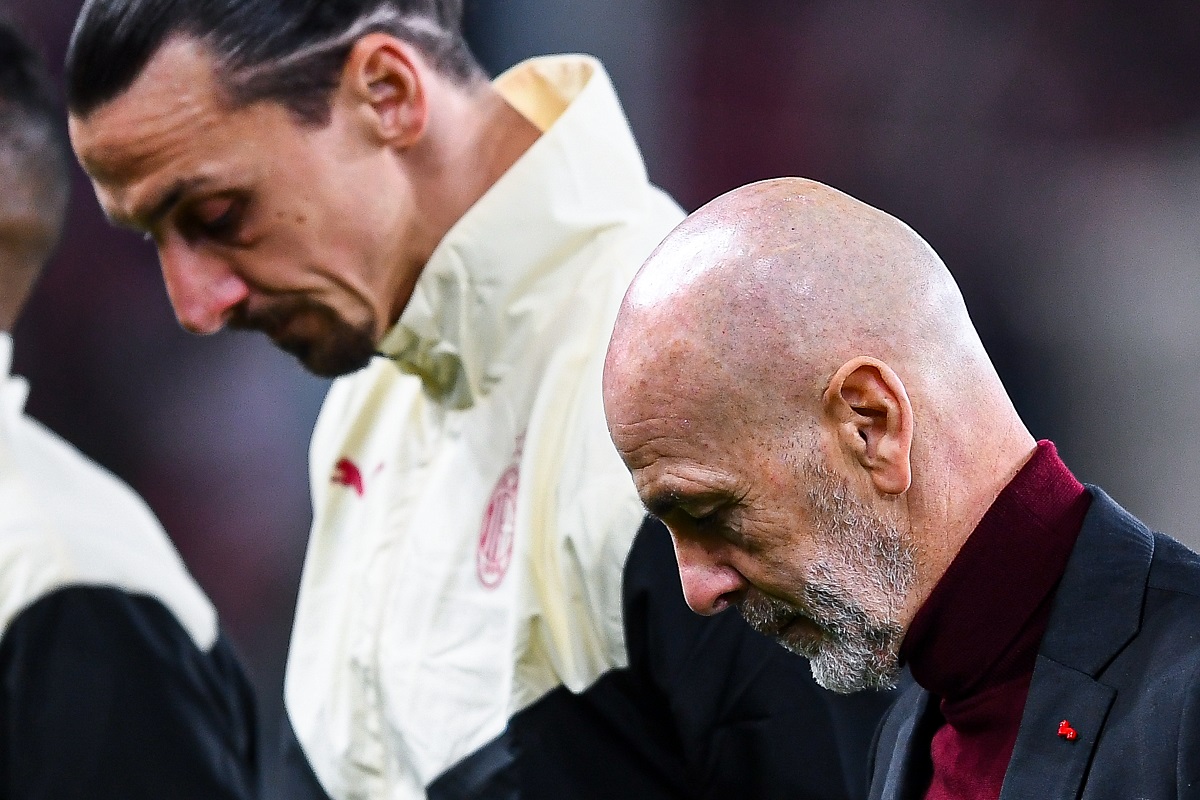 CorSera: Milan must get on top of injury struggles to remain in Scudetto race

With 16 games played, AC Milan are currently first in the Serie A standings on 38 points. However, the difference between them and the fourth-placed team, namely Atalanta, is a mere four points.

Therefore, the upcoming games ahead of Christmas will be very important for the Rossoneri as they can’t afford to slip up too much. Heading into the second half of the season with great confidence will be key.

As highlighted by Corriere Della Sera (via MilanNews), Milan need to get their injuries sorted. There are currently eight players out and many of them are key players and it simply cannot continue like this.

In order to have a chance in the Scudetto race, long-term, the medical team must get to the bottom of the issue and prevent it from happening too many times again. Should they fail to do so, then the feeling is that Milan will have a tough second half of the season.