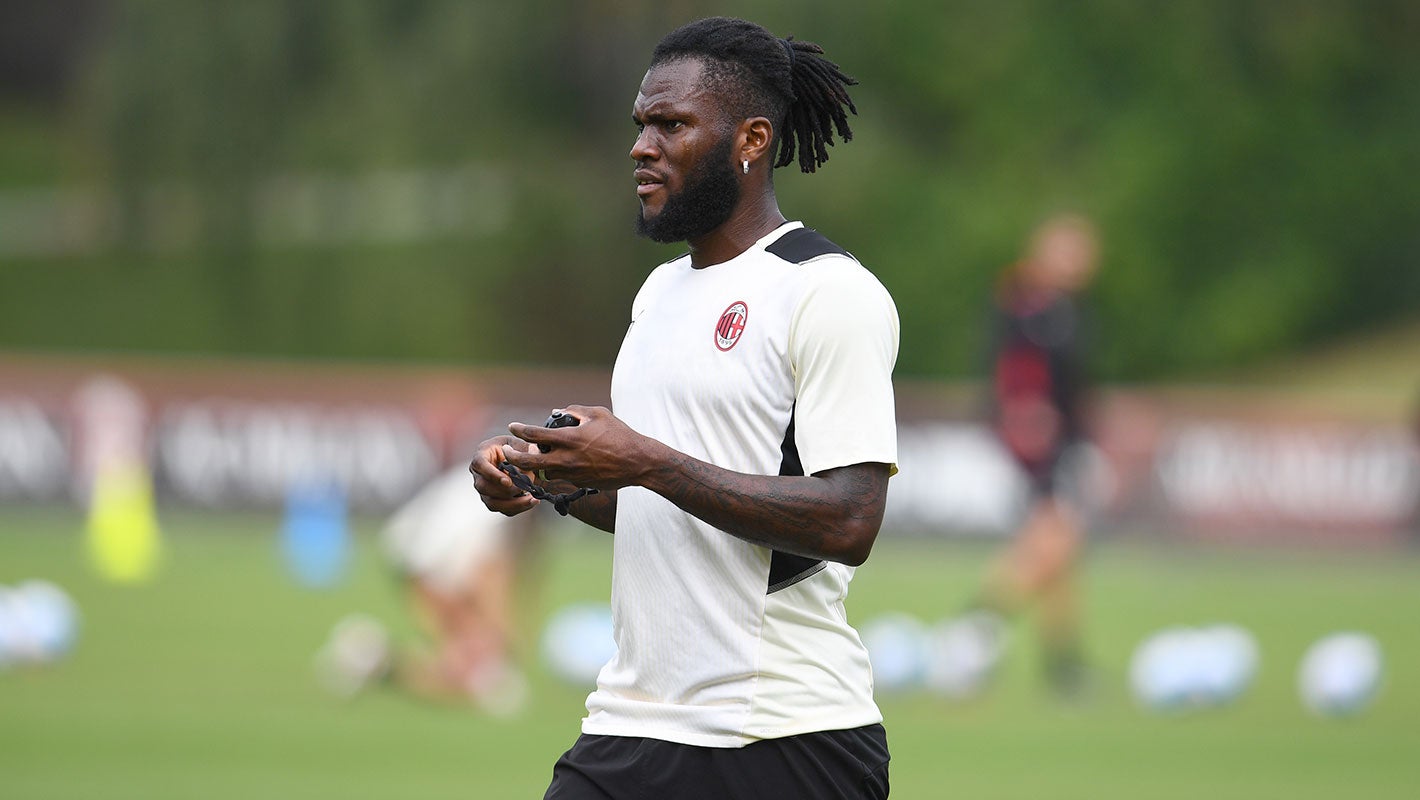 The negotiations between AC Milan and the entourage and Franck Kessie over the extension of his contract remain complicated due to his demands, a report claims.

This morning’s edition of il Corriere della Sera (via MilanNews) reports that Kessie’s renewal is an issue that continues to be discussed by the management at Casa Milan but there is certainly nothing suggesting that an agreement is imminent.

The paper recalls the words of the director Paolo Maldini before the draw against Porto at San Siro on Wednesday night in which he said: “We will meet his agent for the umpteenth time, then we will decide in peace.”

The negotiation remains very complicated and it is because of the demands of the former Atalanta man. Currently he wants a pay rise up to €8m net per season from his current €2.2m, which is too much for Milan and Elliott Management given their strict cost-containment policy.