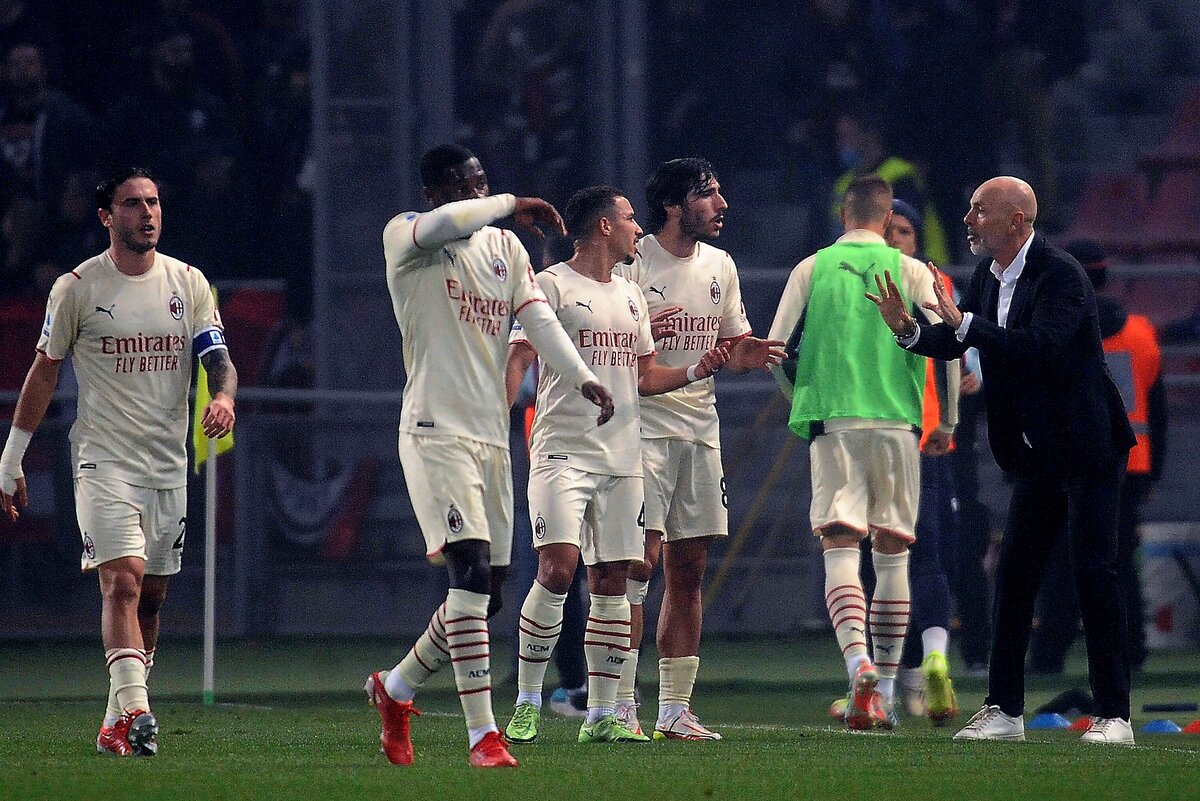 CorSera: Milan must avoid Bologna-esque drops but the effort is impressive

AC Milan struggled to claim all three points last night despite the fact that Bologna were down to ten men early. Then they got a second red card, but the Rossoneri still had trouble finding a way through.

The win eventually came but it’s a mental breakdown that Milan cannot afford to repeat, as highlighted by Corriere Della Sera (via MilanNews). With that said, Stefano Pioli was able to celebrate his 100th game in charge of the Rossoneri with a win.

Despite nine players sidelined, including five starters, Milan managed to take control of the game in the first half. They did, however, ruin it almost immediately in the second and it’s an attitude we can’t see from them again.

They now have eight wins in the first nine games for the first time since the 1954/55 season, which culminated in the Scudetto. Overall, therefore, we can go easy on them given the injury situation. But they can’t be too pleased either.