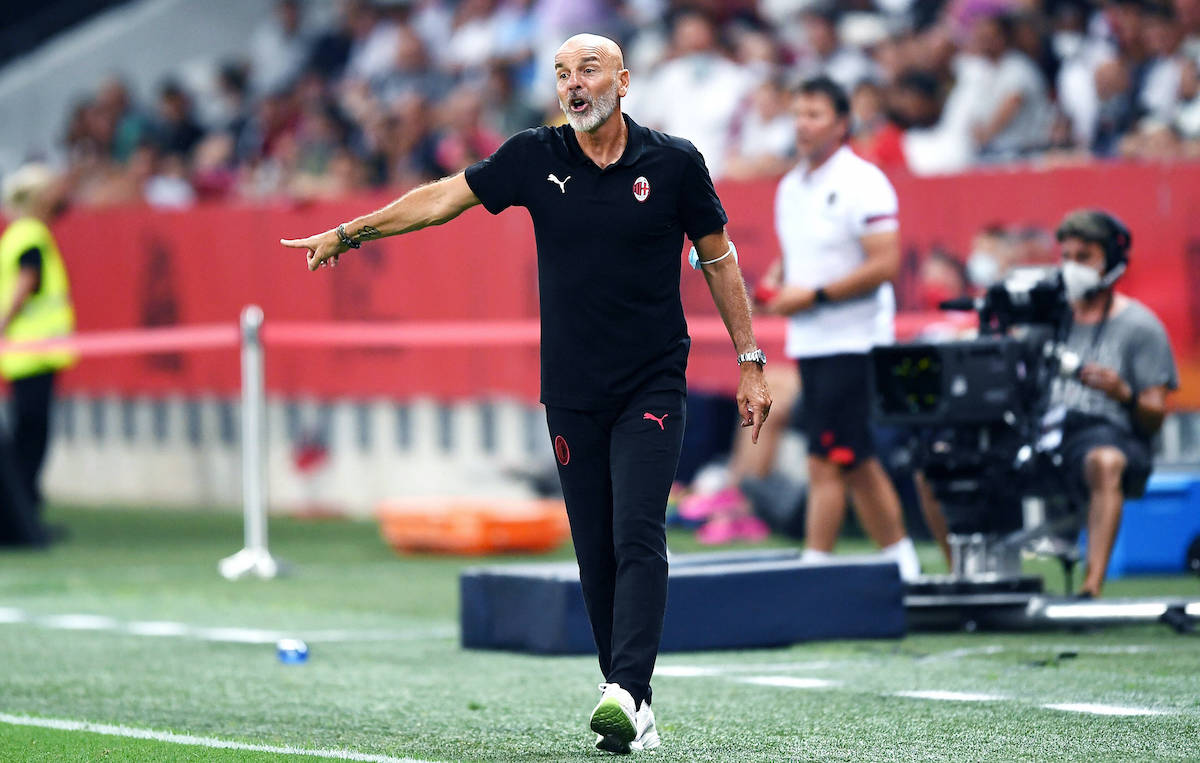 CorSera: Milan must improve in critical area as key stretch of games arrives

AC Milan will host Torino at San Siro tonight looking to build a three-point lead at the top of the table at least for the time being, until Napoli next play.

This morning’s edition of il Corriere della Sera (via MilanNews) writes how the Rossoneri are very much on a positive path in the league so far this season and their constant progress is being shown on the field, with personality and awareness being the key improvements in their game.

Of course it is only early in the campaign but the feeling is that the next four games could be huge in the season. Torino will not be an easy opponent as Ivan Juric has changed their way of playing while a tough trip to fourth-placed Roma on Sunday follows, then the do-or-die game against Porto in the Champions League followed by the derby in early November.

These are four game that Milan will have to face with determination and maximum attention, and in the last three wins they have been guilty of lapses, which saw them let in six goals.

“We need to be more careful in the defensive phase,” said Pioli on the eve of the game and he is right, because the Diavolo have let in six more goals overall than Napoli.

READ MORE: Colombo convincing everyone at SPAL – his intentions for the future are clear