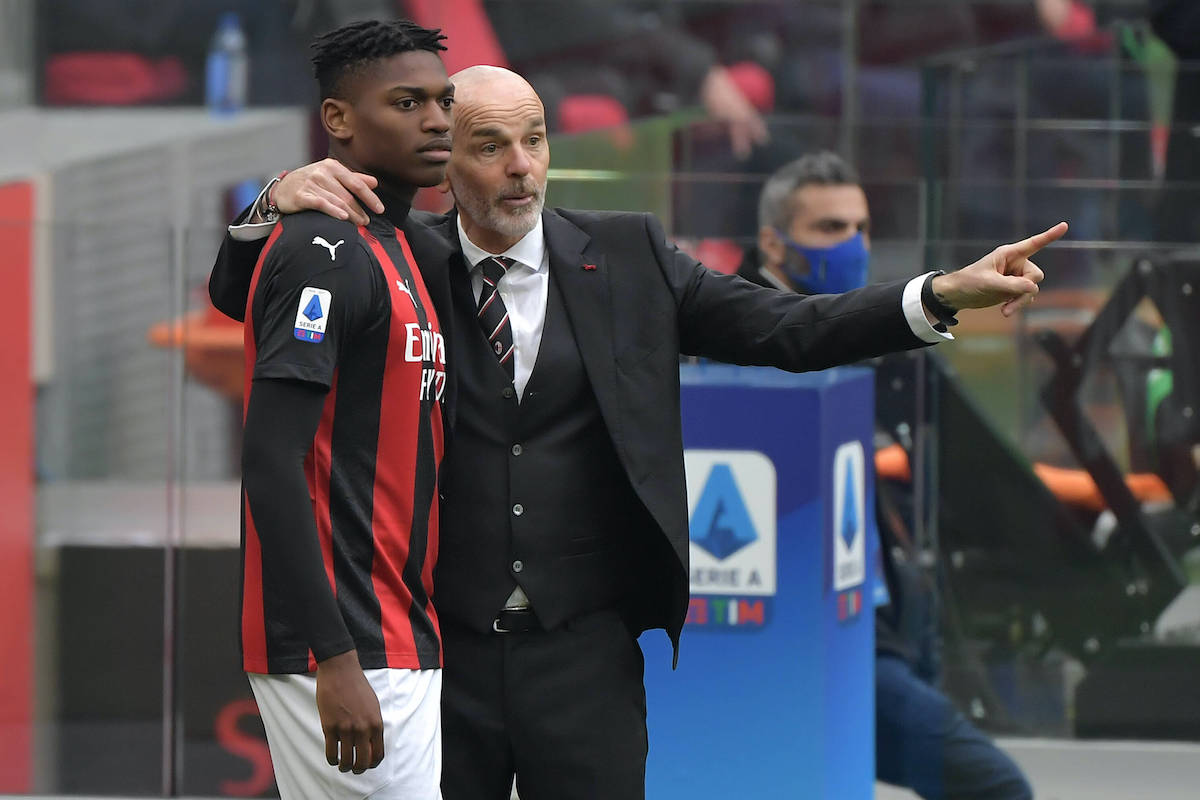 AC Milan will be looking to bounce back from what was a frustrating defeat against Atletico Madrid earlier this week, taking on Atalanta away from home tonight. It won’t be easy, but they have what it takes.

As highlighted by Corriere Della Sera (via MilanNews), Stefano Pioli wants his team to build on the mid-week performance. In other words, they must continue to run a lot and press high, thus (hopefully) leaving the bitterness of UCL behind.

Atalanta have returned to their high standards in the last two games and Pioli knows that a great performance will be needed. Zlatan Ibrahimovic’s absence is a blow but on the other hand, others have had the chance to step up.

It will be up to Rafael Leao, along with Ante Rebic, to unlock the Atalanta defence in what will be like a Champions League clash. The Portuguese youngster has become irreplaceable, as evidenced by three goals and one assist thus far this season.

READ MORE: Bad news for Milan as Giroud’s back problem has worsened recently