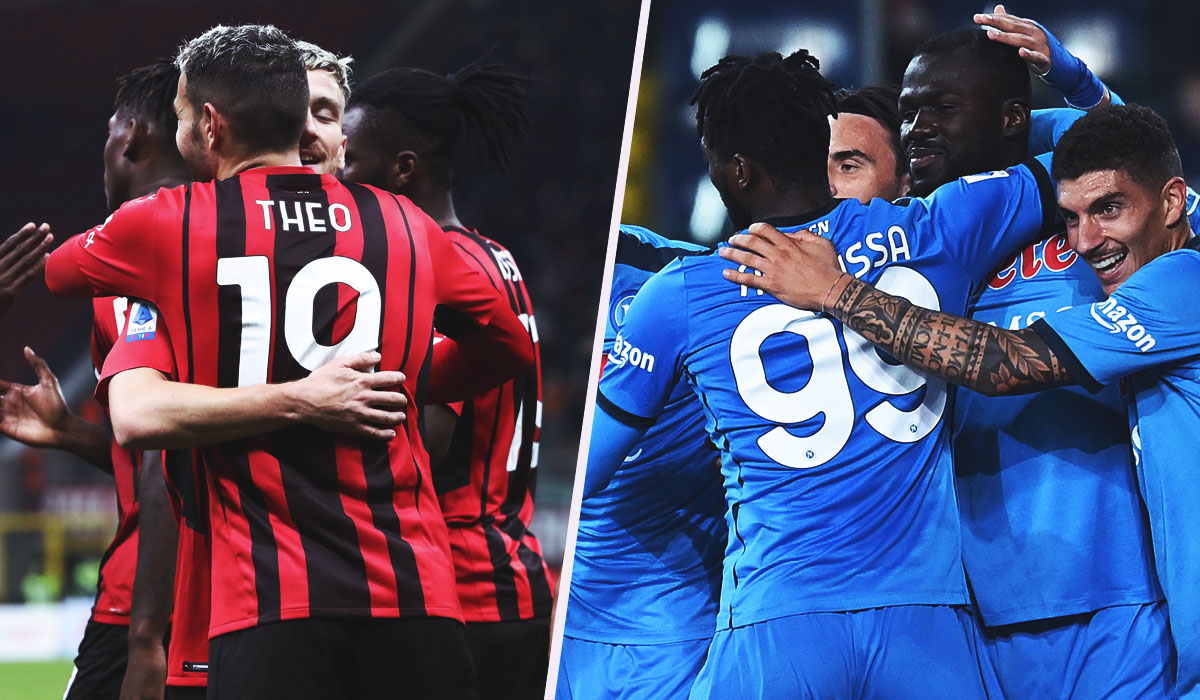 CorSera: Milan and Napoli prepare for the ‘battle of the survivors’ at San Siro

Tomorrow evening, AC Milan and Napoli will take on each other in the 18th round of Serie A. Both have struggled a bit lately and the three points are thus even more important, not just for the standings but also confidence-wise.

Today’s edition of Corriere Della Sera (via MilanNews) has labelled the clash as the ‘battle of the survivors’, referring to the negative results lately for both sides. Then, of course, both are also struggling with an impressive amount of injuries.

These injuries and the general fatigue have taken their toll on Milan and Napoli, who invited Inter and Atalanta back into the Scudetto race. The Christmas break comes at a good time, therefore, as they will get some rest.

Tomorrow’s games will be sold out and it’s a game where a few key players will be missing. For example, Milan will be without Simon Kjaer and Rafael Leao, while Napoli will be without Kalidou Koulibaly and Lorenzo Insigne.

READ MORE: Probable XIs for Milan vs. Napoli – one doubt remains for Pioli