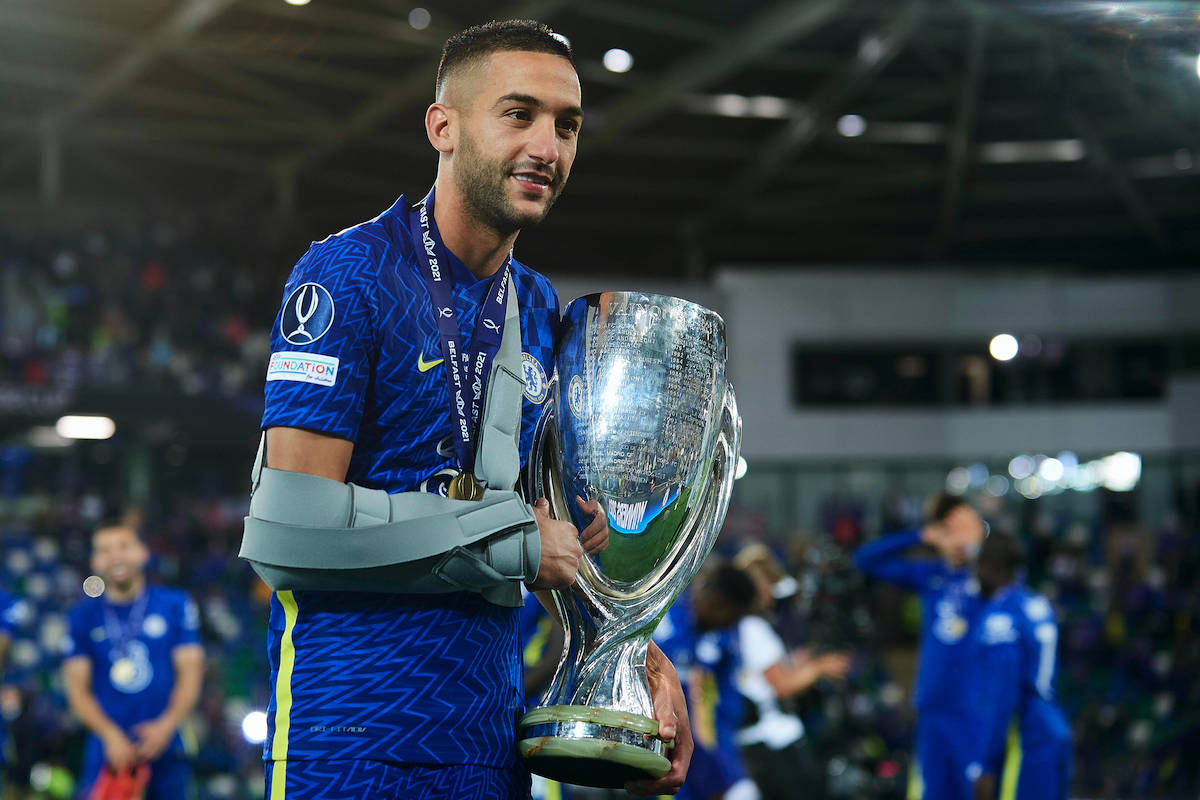 CorSera: Milan not giving up on dream €40m target but Chelsea remain an obstacle

AC Milan are hoping for a big-name last minute signing to give a boost to the whole squad ahead of the new season, according to a report.

Today’s edition of Corriere della Sera (via MilanLive) reveals that Milan have not given up on signing Hakim Ziyech from Chelsea, a player who has been the dream of the management all summer because of his technical qualities and characteristics. Not only that, but he can play as both an attacking midfielder and as a right winger if needed.

The problem remains Chelsea as the Premier League club are not willing – for now at least – to send the Morocco international out on loan and instead want a permanent sale, while Milan do not have the money to sign him up front.

However, the operation may reopen at the end of the month as the Rossoneri are continuing to follow and monitor his situation, even if his goal in the European Super Cup against Villarreal reminded Chelsea of his value, having paid €40m to sign him from Ajax (as per Goal).