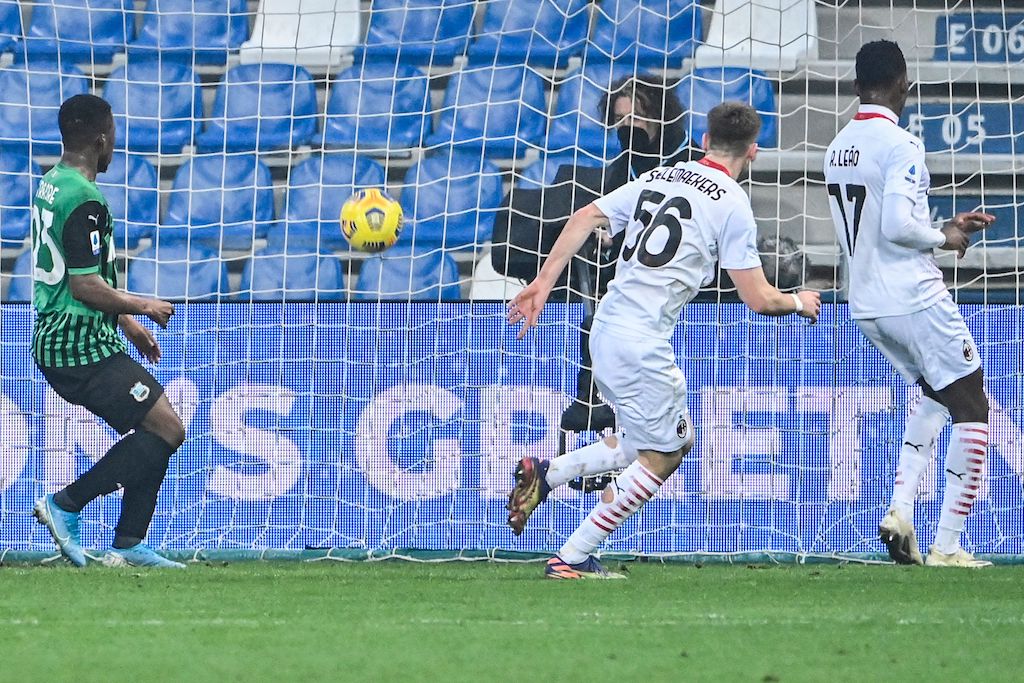 CorSera: Milan overcome fatigue and absences to send a message to Inter and Serie A

Many expected Inter to overtake Milan in the standings yesterday, but the Rossoneri proved once again that they are a real team and have a big heart despite the difficulties they are battling.

The team took to the field in Sassuolo with a number of important absences like Ibrahimovic, Kjaer, Bennacer, Gabbia and Rebic, as well as fatigue to deal with, but once again they prevailed.

As reported by il Corriere della Sera (via MilanNews), Milan sent a very clear message to everyone: they are a group that will never give up even in the face of adversity. The mental change that Pioli’s team has had in recent months is impressive and yesterday in Reggio Emilia they racked up a 25th consecutive game without defeat.

After the two draws against Parma and Genoa many were fearing the worst, but really it was a comfortable afternoon for Pioli’s men even if Berardi’s late goal did make it interesting.

Without practically five starters, the team that was fielded had an average age of 22 years and 313 days. The goals from Leao and Saelemaekers were decisive for the final victory, in particular the first goal at 6.76 seconds, beating the Serie A record of Paolo Poggi who scored after 8 seconds in Fiorentina-Piacenza on 2 December 2001.

Milan thus remains first and aims to spend the Christmas holidays at the top of the table.