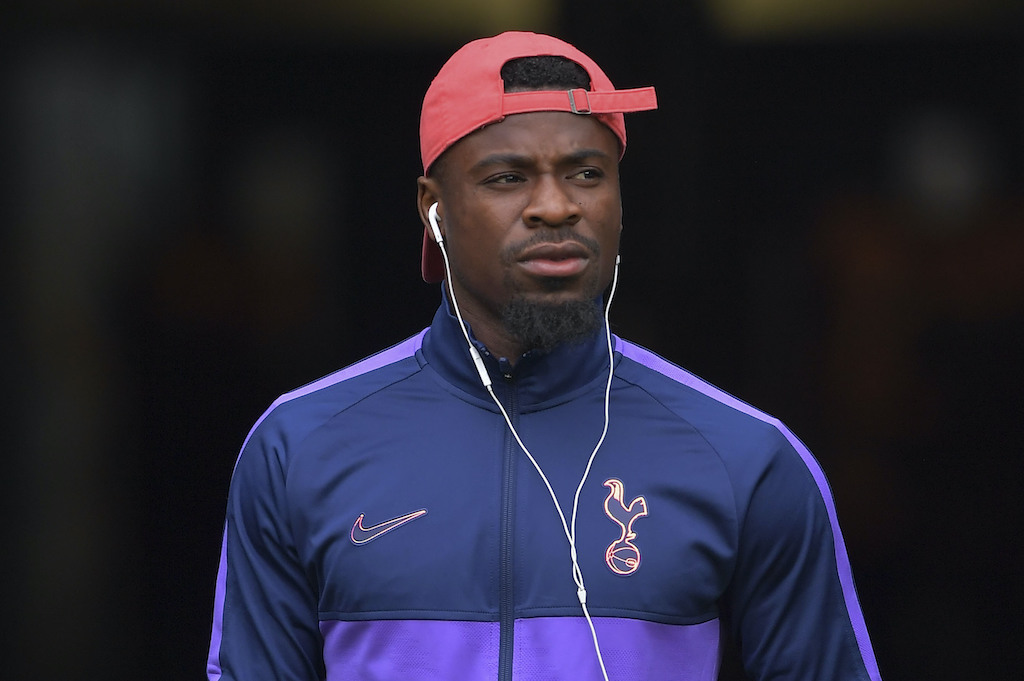 AC Milan have been overtaken in the race to sign Spurs defender Serge Aurier, according to a report.

Preseason training begins for Milan and Milanello on Tuesday, and the Rossoneri are seemingly no closer to addressing any of they issues highlighted as no signings have arrived.

One player that seemed close to joining was Serge Aurier, with several outlets reporting that talks between Milan and Spurs have been moving forward well and that a deal could be done in the €15-20m region.

However, Monday’s edition of il Corriere della Sera (via MilanNews) are reporting that the Diavolo have in fact been overtaken in the race for Aurier despite having been on his trail for some time.

Instead, it is now Bundesliga side Bayer Leverkusen who are the team in pole position to land the Ivorian.

If Milan do miss out it will then be necessary to see who they turn to as right-back is still a problem area that needs addressing. Denzel Dumfries of PSV and Emerson Royal of Barcelona have been linked.