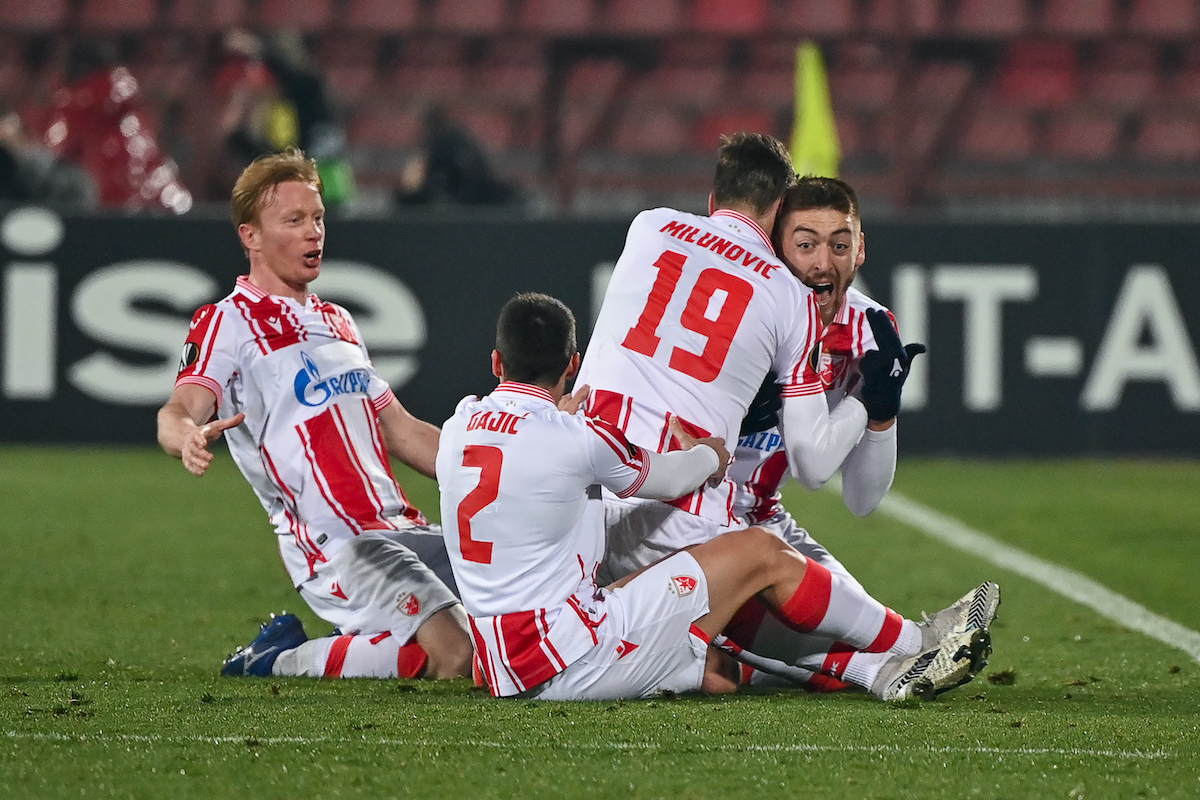 AC Milan thought they had secured a first leg victory against Red Star in their Europa League Round of 32 clash, but it wasn’t to be.

The Rossoneri would take the lead twice in the first leg of their Europa League Round of 32 game, but would twice be pegged back including conceding an injury time equaliser when Red Star were down to 10 men.

As this morning’s edition of il Corriere della Sera reports (via MilanNews), the qualifying discussion is still open after the late equaliser. Milan thought they already had a foot in the next round of the Europa League and while a draw away is a good result, but the Rossoneri will still have to take the return leg very seriously.

It would have been better to approach the match against Inter with a win, but the team reacted to the defeat in La Spezia and with a bit more composure they would have left Marakana yesterday with a victory. Pioli also space to many fringe players, who however did not convince that much. Perhaps if someone like Ibrahimovic had been out there, it would have been a much more comfortable night.

Mario Mandzukic played as the striker to give the Swede a break and the Croatian was committed as always and gave everything, appearing in good physical condition. In two days there is the derby, then the return leg vs. Red Star and then the trip to the Roma: three fundamental games that will say a lot about the Diavolo’s season.