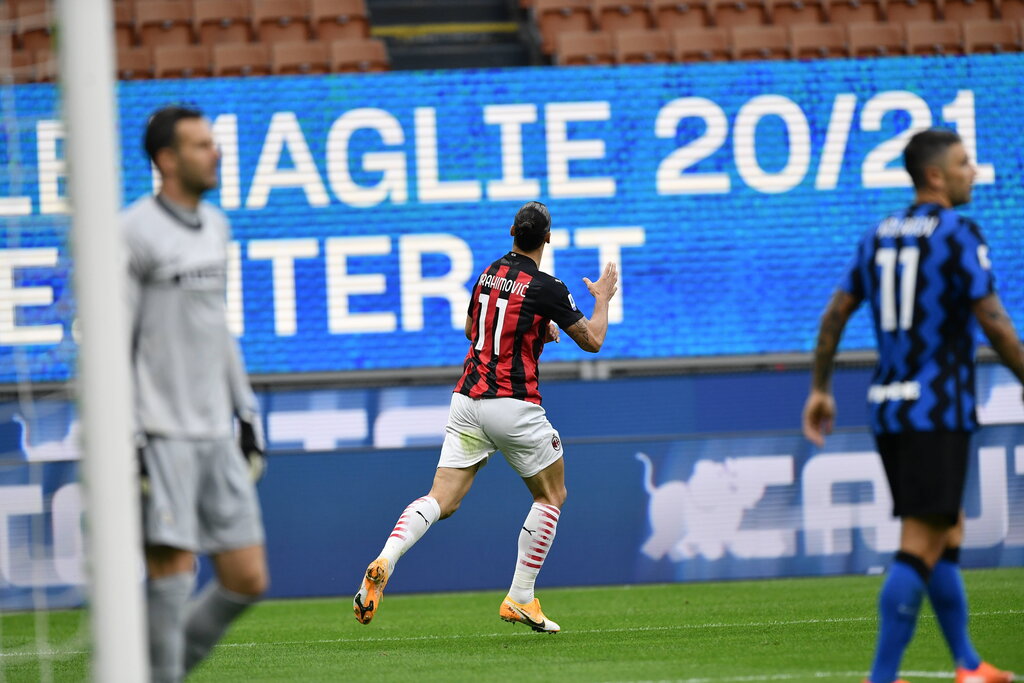 CorSera: Milan reach a crossroads in their season – a defeat would put top four at risk

AC Milan are facing a real do-or-die situation in this afternoon’s upcoming Derby della Madonnina against Inter, a report claims.

The Rossoneri have been top of the table for the vast majority of the season but Inter’s win over Lazio last Sunday allowed them to capitalise on Milan’s loss to Spezia and leapfrog their city rivals into first.

According to il Corriere della Sera (via MilanNews), Pioli tried to release the tension on the eve of the game in his press conference, reiterating that “it will not be a decisive match” – but it is clear to everyone that it is very much a huge game.

If Milan were to lose today, Inter would go four points clear and at that point it would become very difficult to catch up with the Nerazzurri, who will only play in the league as they are out of the Champions League and the Coppa Italia.

It is true that AC Milan’s target has never been the Scudetto, but the gap on fifth in the standings also risks being eroded.