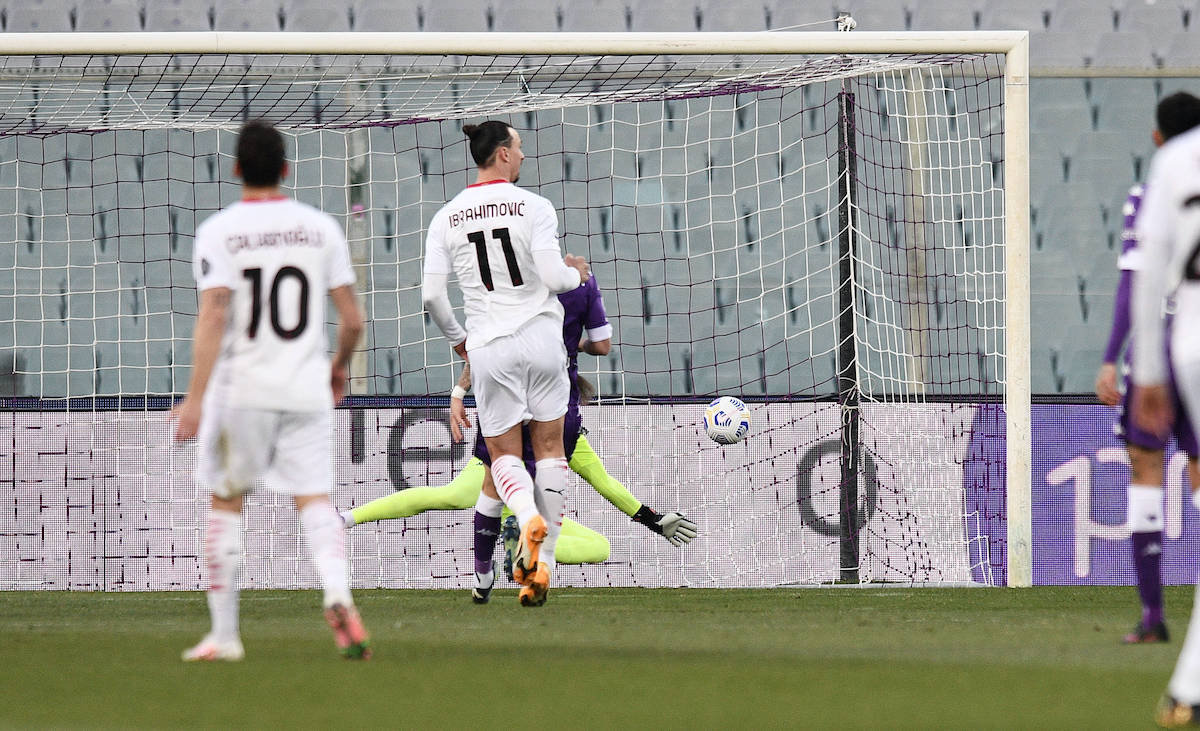 After the elimination from the Europa League, Milan needed a victory at all costs against Fiorentina, and it arrived thanks to a goal in the final 20 minutes.

As il Corriere della Sera writes (via MilanNews) it was a win that was needed for several reasons, the key one being in order to go into the international break with tranquility and serenity after the two defeats in a row against Napoli and Manchester United. Milan came out of their most difficult moment and with the win they went four points clear of Juventus and moved six behind Inter, albeit with the Nerazzurri having a game in hand.

Pioli’s team battled and overcame numerous injury problems and proved their collect strength was even more than the fatigue they were feeling. Ribery’s goal seemed to have sank Milan, but they never give up and then managed to overturn the deficit.

Zlatan Ibrahimovic was once again decisive as he opened the scoring, hit the crossbar and remained on the field for 90 minutes despite having just returned. The 2020 version of Hakan Calhanoglu also emerged again and the return of Ismael Bennacer was seen too. The Diavolo returns from Florence not only with the three points in their pocket, but also with a lot of good news.