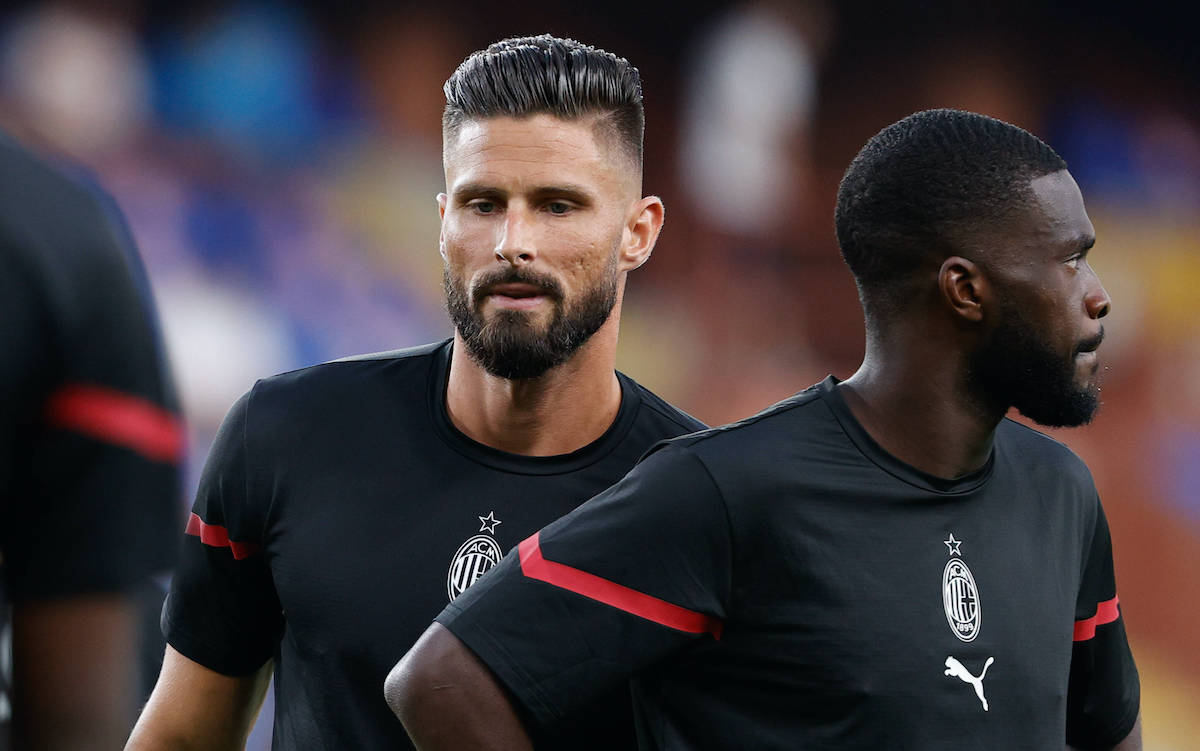 CorSera: Milan searching for an encore in front of 32k fans – a new chance for ‘Oliviero’

AC Milan will host Cagliari in their first home game of the season and it gives Olivier Giroud a chance to get himself off the mark.

As this morning’s edition of il Corriere della Sera writes (via MilanNews), San Siro is preparing to welcome back fans after a long absence and there will be over 32 thousand this evening to push Stefano Pioli’s team on against Cagliari.

The victory at Sampdoria was a test of great character but against the Sardinians the Rossoneri need an encore, because Inter are already at 6 points and Pioli will have to motivate his team to get back level with them.

Getting to the international with full points would bring a further burst of positive energy and would be the best way to prepare for the ominous looking games against Lazio, Liverpool and Juventus in mid-September.

Leading the Milan attack will be Giroud, making his debut at San Siro, and today provides an opportunity to score a first competitive goal for the man who at Milanello they now call Oliviero.