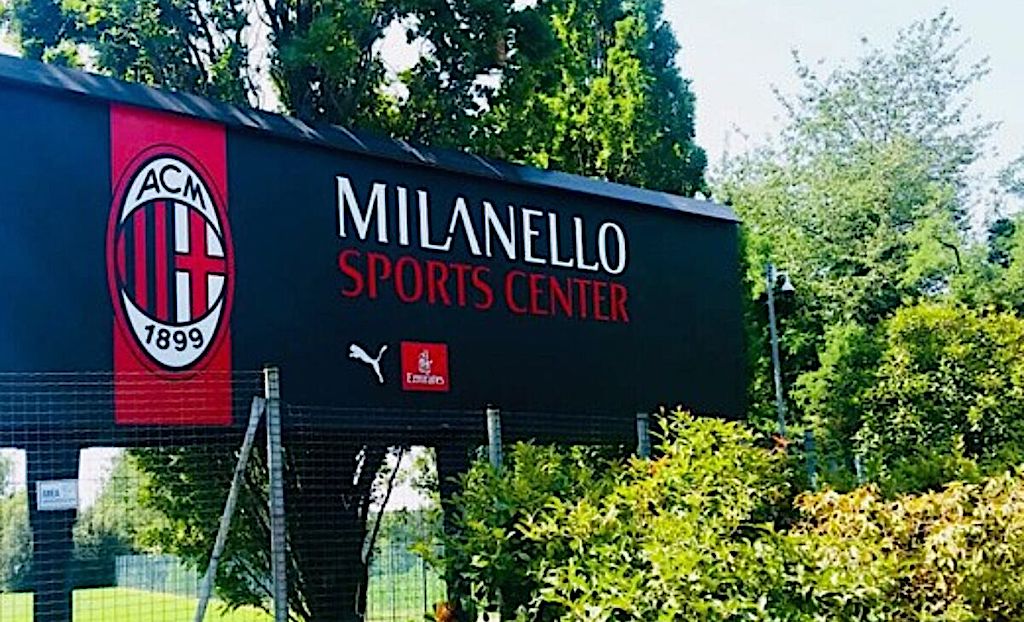 CorSera: Milan set up extra medical tests for the 14 players away on international duty

AC Milan will take extra caution ahead of Saturday’s derby against Inter by examining players who will return from international duty, a report claims.

As il Corriere della Sera report on Monday (via MilanLive), yesterday Inter received news that a sixth player has tested positive for the virus in Ashley Young, but as per regulations the derby is still not at risk.

As a precaution, Milan have set up extra health checks for the 14 players currently involved with their respective national teams, to try and definitely rule out the potential for a contagion spreading around the squad.

As soon as the likes of Gianluigi Donnarumma, Hakan Calhanoglu and Simon Kjaer return to Milanello, they will carry out medical examinations and most likely and extra COVID test.

Matteo Gabbia had a positive result during his travels with the Italy U21 team to Iceland, which is proof that players who travel regularly are very much at risk to the virus.