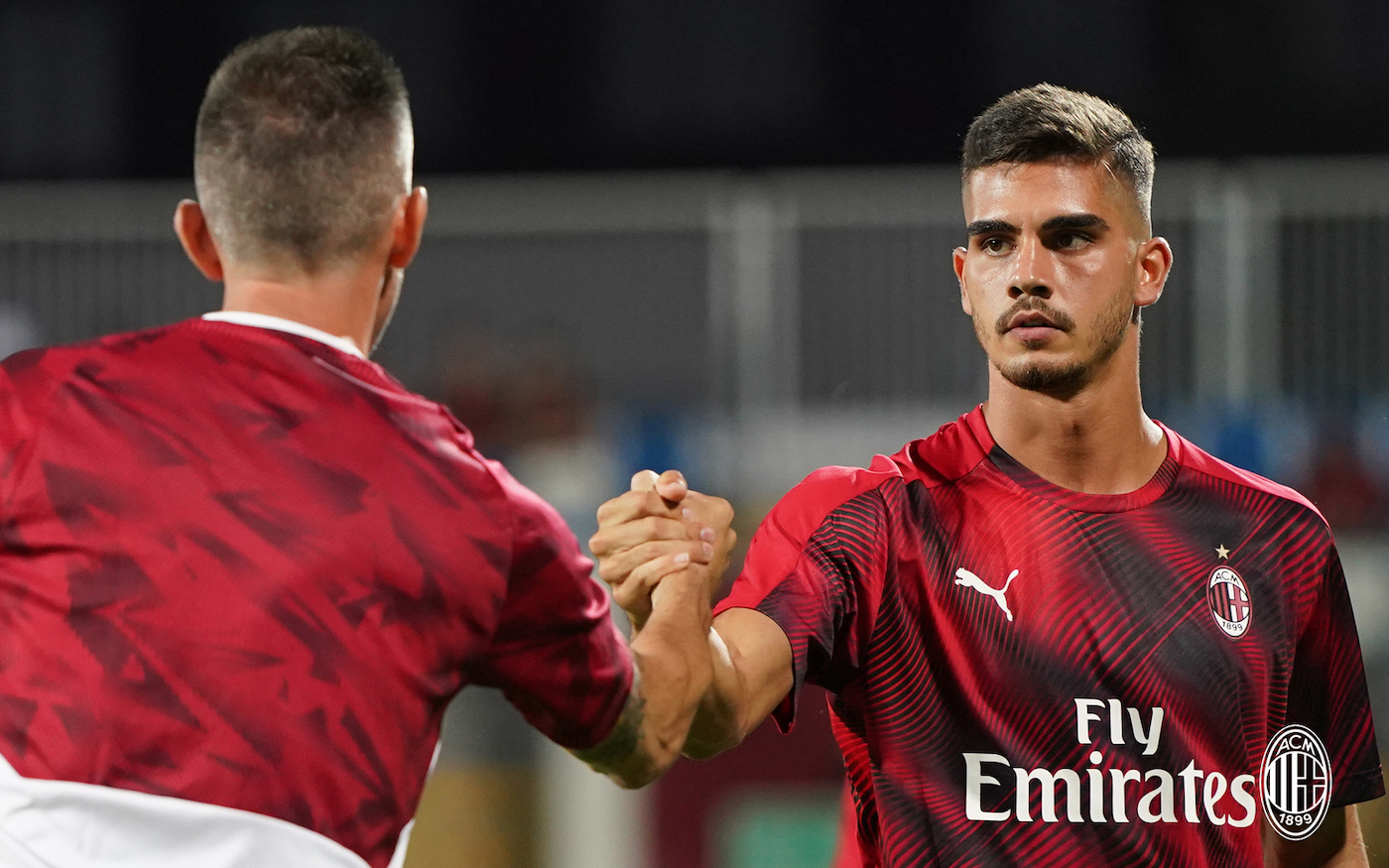 AC Milan striker Andre Silva is still on the market despite the fact he started in Saturday’s win against Brescia, according to a report.

There was some shock news in the build up to the 1-0 victory at San Siro, as reports filtered out before the game that Piatek would be benched.

Indeed, confirmation came that the Poland international had been left out in favour of Andre Silva, however the Portuguese was on the whole wasteful.

The head coach spoke to Milan TV (via MilanNews.it) after the game and explained some of the thinking behind his decision, hinting that Silva’s future is at Milan.

However, Sunday’s edition of il Corriere della Sera – as cited by MilanNews.it – claims that Silva is still in fact up for sale.

The newspaper goes on to add that time is running out for any deal to be concluded, and does not mention any teams who have interest.