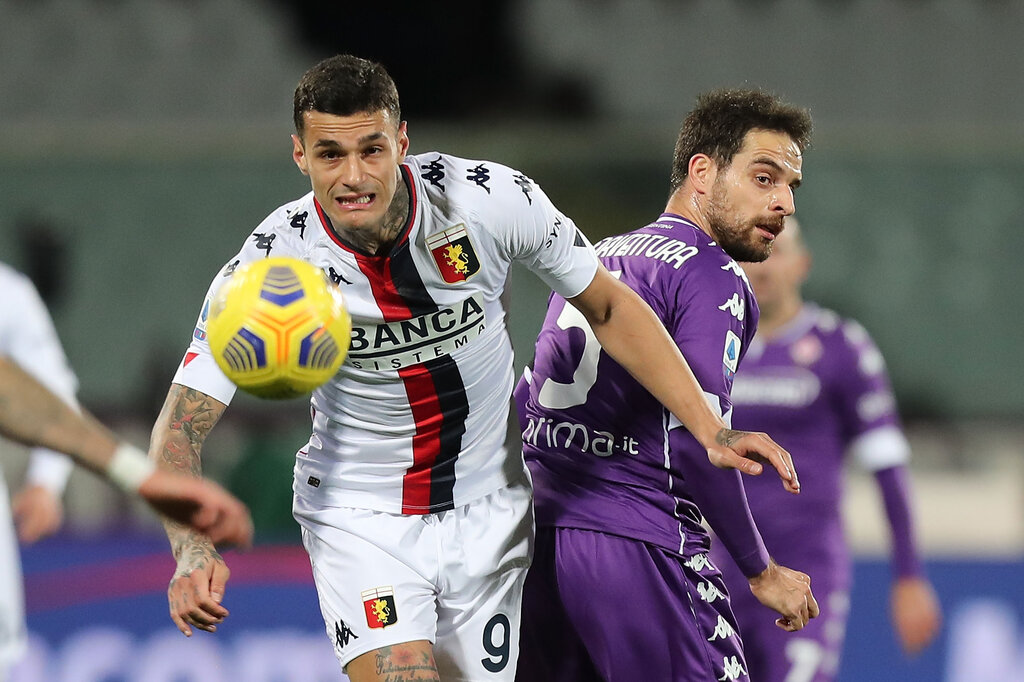 CorSera: Milan take step back in pursuit of Sassuolo striker as price tag is revealed

As Zlatan Ibrahimovic will be out with an injury until mid-January, perhaps even later, Milan are scanning the market for good opportunities. In fact, several strikers have already been linked with the Rossoneri.

According to today’s edition of Corriere Della Sera (via MilanNews.it), the hypothesis of Gianluca Scamacca joining Milan has cooled won in recent days. The striker, who is currently on loan at Genoa from Sassuolo, looks set to stay there.

The Rossoneri directors, who are looking for an Ibrahimovic deputy on the market, the €20-25m requested by Sassuolo are deemed too high. The 21-year-old striker still has some aspects in which he needs to improve, far from complete yet.

Therefore, it remains to be seen if Milan will sign a striker next month, though Scamacca isn’t the only name on their wish list. In the meantime, Rafael Leao will be the centre-forward and he certainly got off to a good start against Sassuolo.

READ MORE: The battle of the No.10s is on tonight – the numbers ahead of Milan vs. Lazio