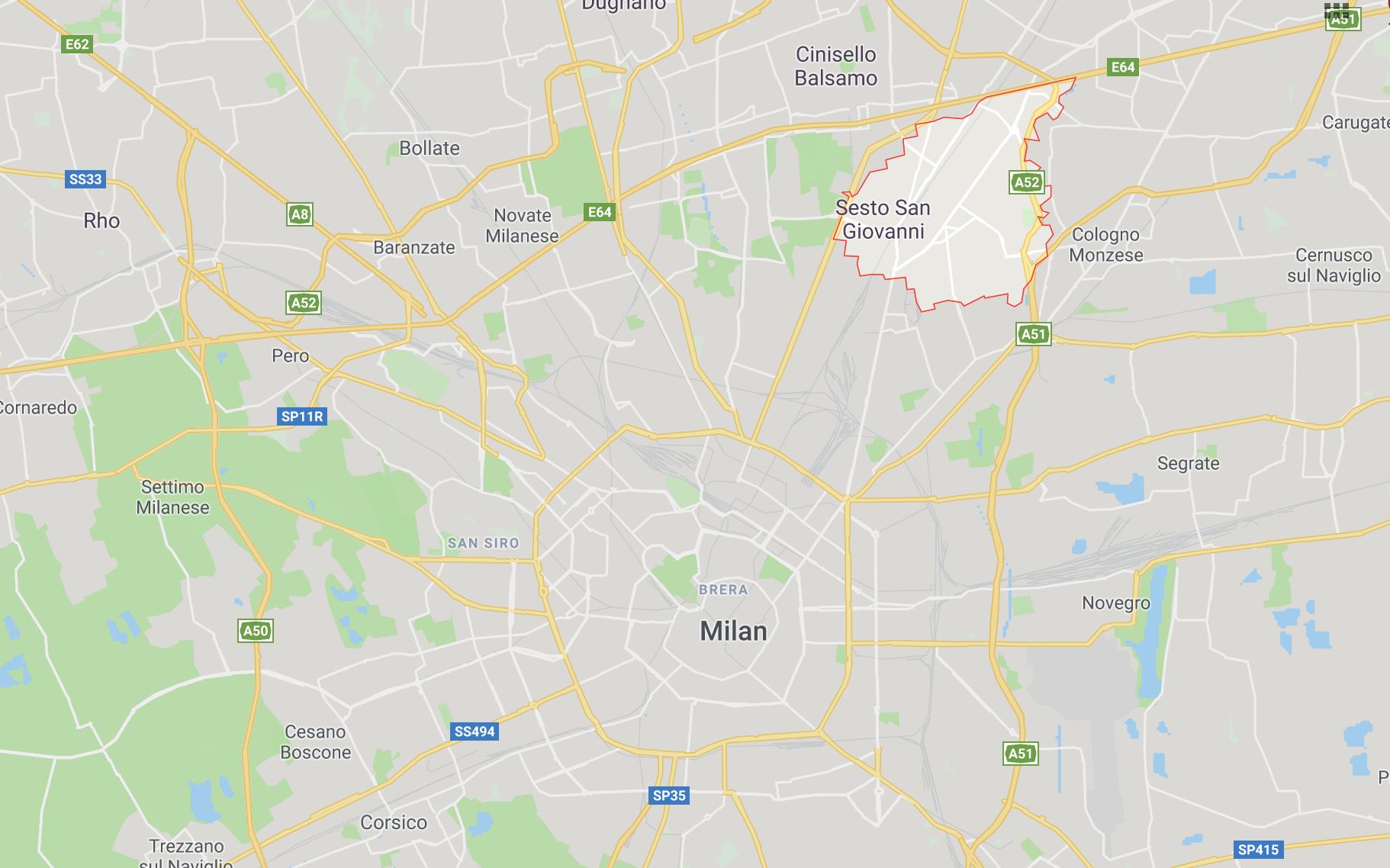 Both AC Milan and Inter have threatened to leave the San Siro district of Milano entirely to build their new stadium, a report claims.

Milan president Paolo Scaroni revealed in an interview with ANSA earlier in the year that the plan is to accelerate the development of a ‘new San Siro’.

Il Corriere della Sera – as cited by MilanNews – recently reported that two firms are in the running to manage the project with plans set to be presented to the city council soon.

According to MilanNews.it, patience is wearing thin. Milan’s mayor Beppe Sala has never hidden his desire for both teams to remain at the current San Siro, and once again during a summit on Thursday they tried to put that idea across.

The subject of the demolition costs of San Siro were discussed, which will cost €45m as the CorSera report revealed, and the response of the two clubs was clear.