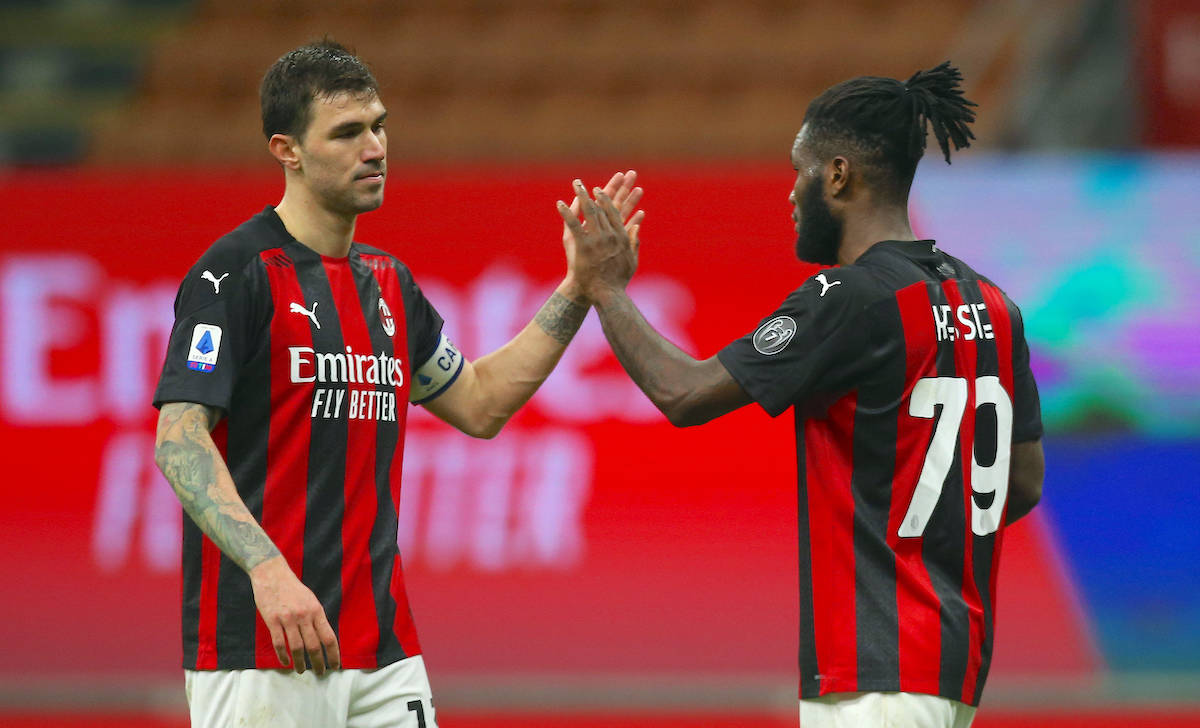 AC Milan want to deal with the futures of three players set to expire in June, but after that they will focus on two other renewals, a report claims.

According to this morning’s edition of il Corriere della Sera (via MilanNews), the management will focus on resolving the renewals of Gianluigi Donnarumma, Hakan Calhanoglu and Zlatan Ibrahimovic for the time being, as all three are under contract until the end of the season.

That has created a time pressure that Paolo Maldini and co. would likely want to avoid in the future, and that is Milan intend to hold discussions about the extensions of Alessio Romagnoli and Franck Kessie after sorting the future of the aforementioned trio.

Both have a contract with the Diavolo until 30 June 2022, so it will be necessary to be proactive rather than reactive to avoid a repeat of the Donnarumma and Calhanoglu situations.