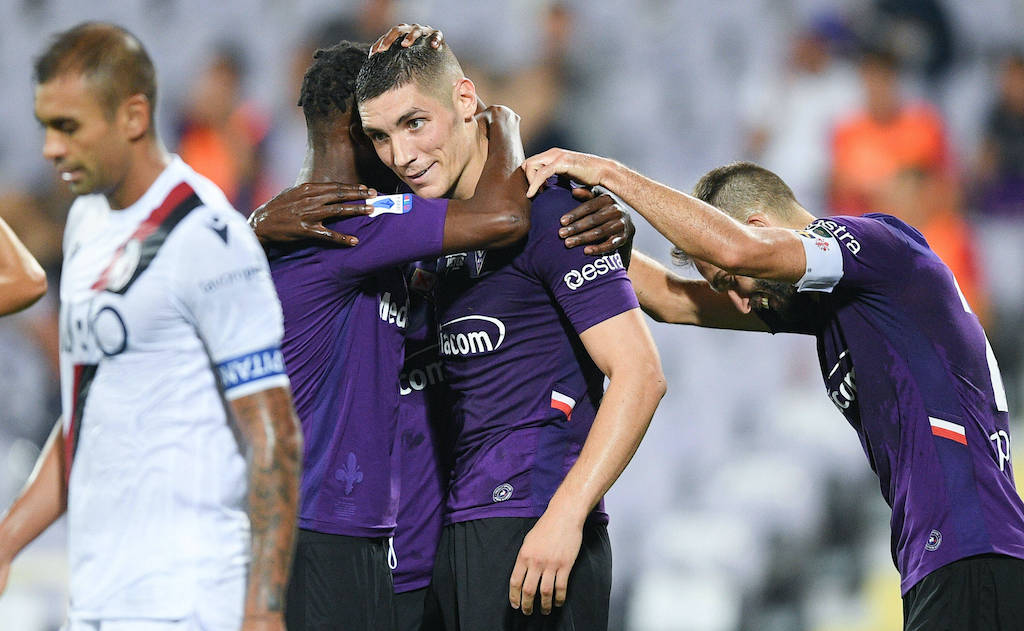 CorSera: Milan want to tie up deal for Fiorentina star in 10 days – the offer being prepared

AC Milan are ready to make their move to try and sign Nikola Milenkovic from Fiorentina in the final part of the window, a report claims.

Milan are determined to sign a centre-back before the windows shuts because the department is currently so stretched given the injuries sustained by Alessio Romagnoli and Mateo Musacchio plus the lack of guarantees offered by Leo Duarte.

According to Monday’s edition of il Corriere della Sera (via MilanNews), the management are convinced that a new reinforcement is needed in that area of ​​the pitch and the first name on the list is always that of Nikola Milenkovic of Fiorentina.

The paper claims that the Serbian is viewed as an ideal profile due to the fact he is strong, young and has personality. Milan’s plan to get to Milenkovic is quite clear: to close the sale of Paquetà for €23-25m and then invest that money in the purchase of the 22-year-old. Given that the player has a contract that expires in two years, Milan have no intention of offering more than €25-27m.

La Viola continue to ask for €35m, so at the moment there is about €10m difference between offer and demand. The Milan management have given themselves 10 days to try to close for Milenkovic, otherwise they will go to other goals such as Ajer of Celtic or Pezzella of Fiorentina.