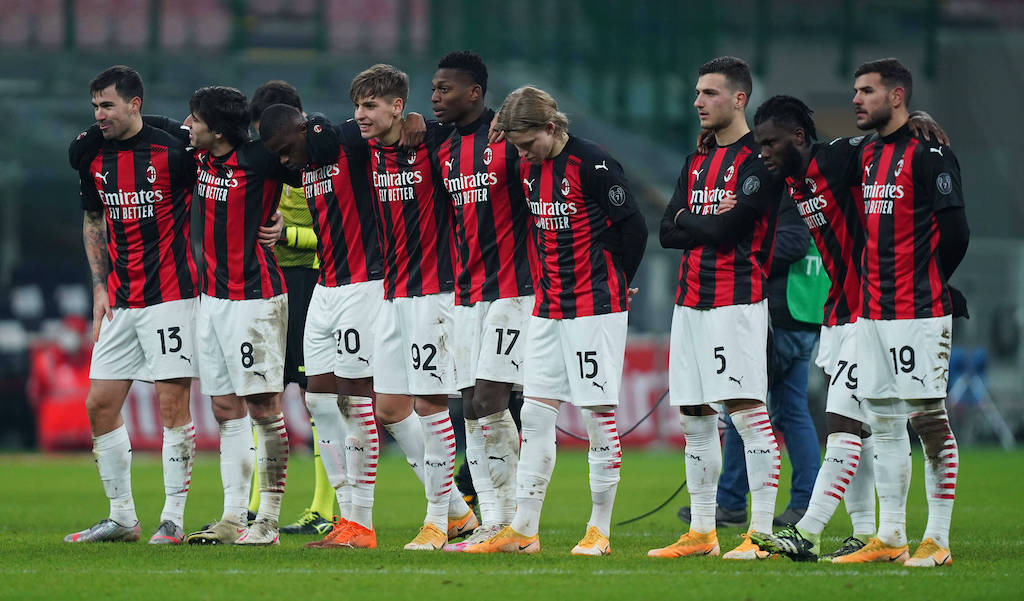 CorSera: Milan’s mentality gets them through a tough game – they play to win on every front

Perhaps it didn’t go exactly as planned for AC Milan last night against Torino, but ultimately they got the job done and reached the next round.

According to today’s edition of il Corriere della Sera (via MilanNews), the mentality of the new Milan – who beat Torino on penalties and qualified for the quarter-finals of the Coppa Italia – enabled the team to complete their mission even after 120 minutes and seal a spot in the final eight, where they will face Inter or Fiorentina.

It was far from easy for Milan who found themselves facing a more difficult Torino than Saturday’s match in the league, but Stefano Pioli’s side were perfect from 12 yards and Tatarusanu’s save on Rincon was decisive.

Pioli deployed Zlatan Ibrahimovic from the first minute, and though the Swede did not do too much in the time he got, the game serves to put 45 minutes in his legs ahead of Monday’s Serie A match against Cagliari.

Now, the Rossoneri go back to thinking about Serie A and the trip to Sardinia that could give the Rossoneri, in case of victory, the title of ‘Winter Scudetto’ one day before the conclusion of the first round. The Diavolo have no intention of stopping.