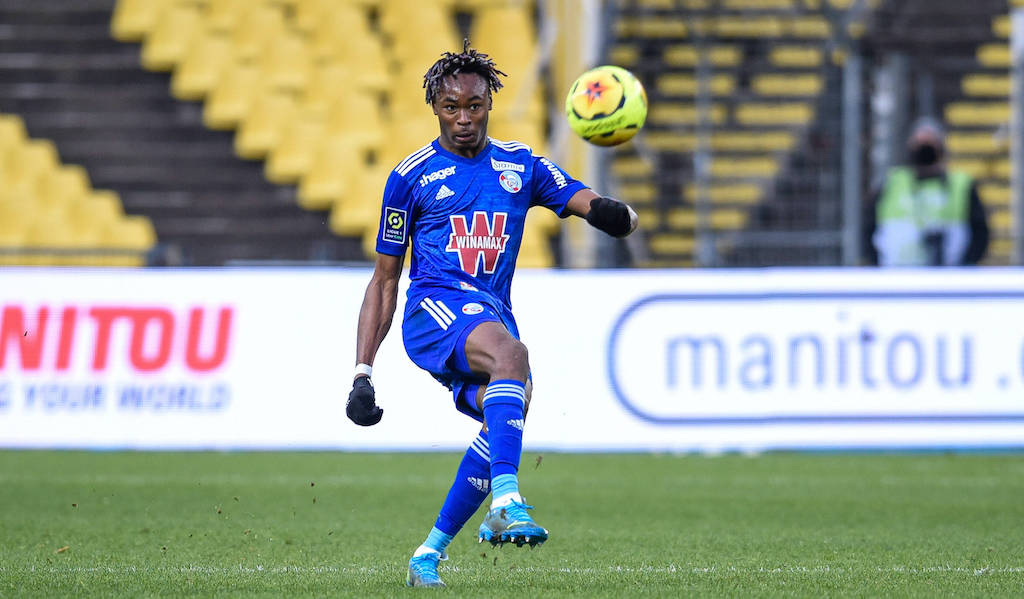 CorSera: Milan’s number one target for January confirmed – the figure to close the deal

AC Milan have learned the price tag that it would take to land their number one target in January, according to a report.

Milan’s priority in January is to buy a new centre-back given that injuries have vastly depleted Stefano Pioli’s options while Léo Duarte and Mateo Musacchio are not considered part of the plans, and it seems that Mohamed Simakan is the number one target.

According to il Corriere della Sera (via MilanNews), Milan are looking specifically for a player who can compete and/or alternate with Gabbia by providing an option to let Romagnoli and Kjaer rest.

Simakan occupies the first place on the wish list of Maldini and Massara, and the paper claims that they can close the deal if they agree to pay €18m.

Elsewhere, there are reports linking Milan with a move for Lille’s Sven Botman, though he is apparently valued at €30m.