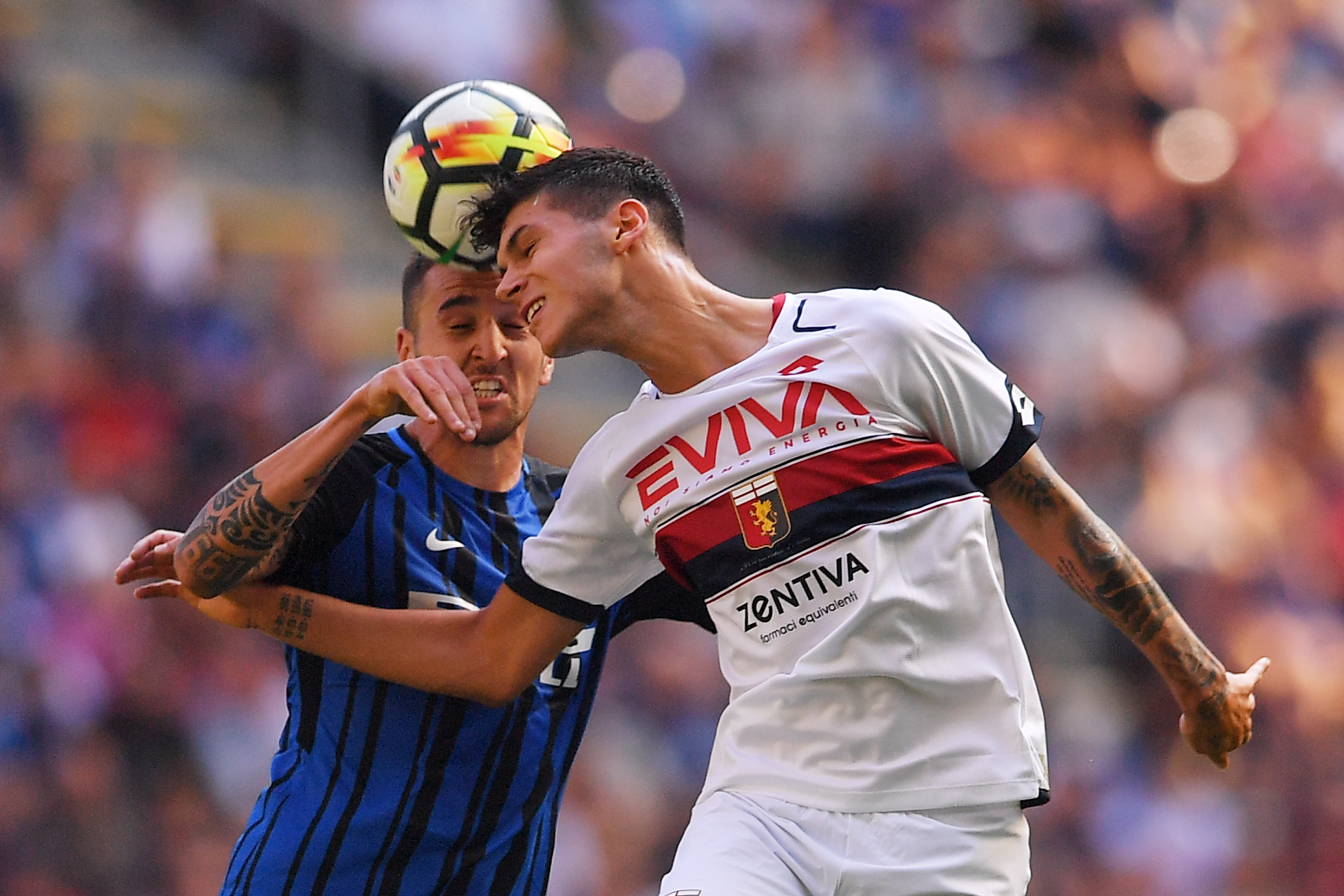 AC Milan’s interest in young Italy striker Pietro Pellegri is not as concrete as many outlets are saying, according to a report.

The Rossoneri’s interest in Pellegri was first reported last week as it emerged that he may be thrown into a swap deal with Monaco involving another striker in Andre Silva.

It was then revealed by MilanNews.it on Monday evening that the Ligue 1 giants had rejected an offer in which the 18-year-old was involved in a deal for Silva.

They stated that Monaco are not too keen on the proposal, as they aren’t convinced of the Portuguese striker. Furthermore, they consider Pellegri unsellable unless a very big offer arrives.

Now, Tuesday’s edition for il Corriere della Sera (via MilanNews.it) provides an update by confirming that a meeting took place at Casa Milan on Monday between agent Beppe Riso and the club.

The name of Pellegri was indeed mentioned, however despite all the speculation in the media Mlan’s interest is described as ‘lukewarm’ by the paper.

The club instead seem to be intent on signing Angel Correa from Atletico Madrid.