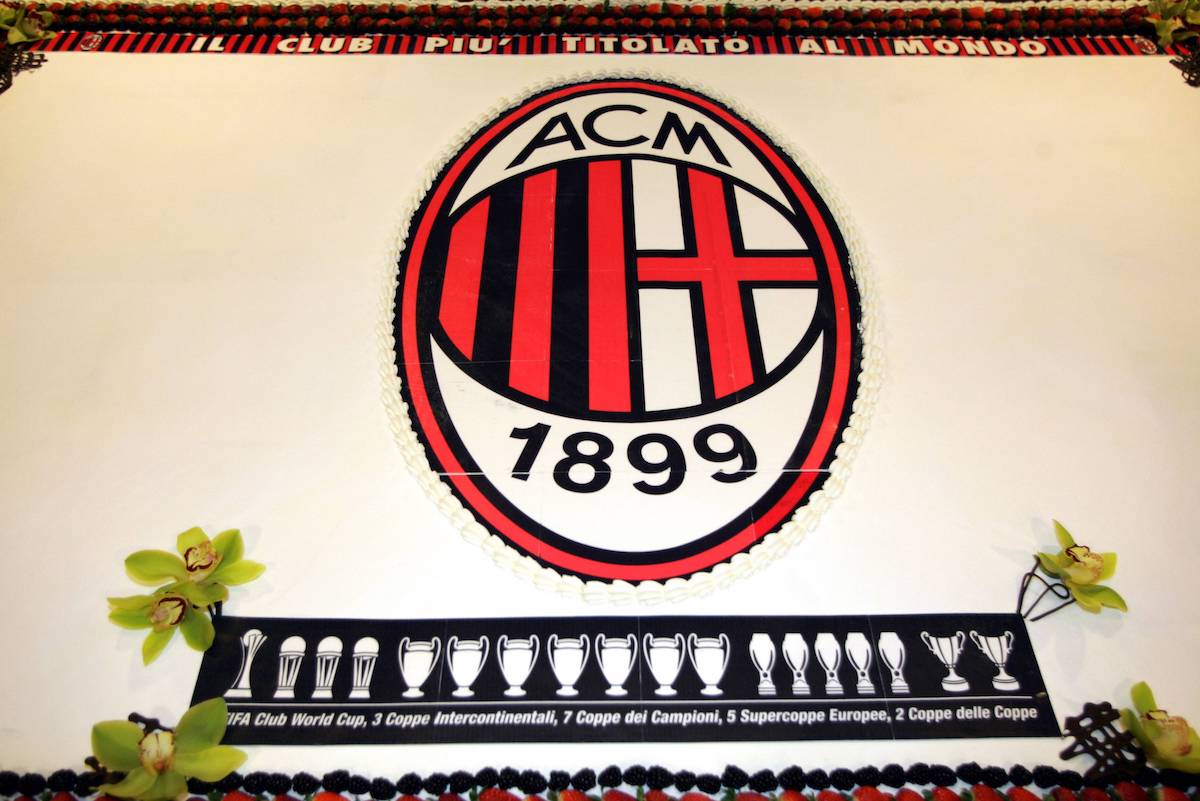 CorSera: Milan’s value as a club falls again as Real Madrid top list – why it is destined to rise

The value of AC Milan as a club has once again fallen due to the poor results obtained in recent years but it is soon destined to rise, a report claims.

According to il Corriere della Sera (via MilanNews), among the ‘European Elite’ the economic value of Milan today is between €405m and €499m. The paper notes how this is a declining value due to the bad sporting results of recent years and the many seasons spent outside the Champions League – the top European club competition.

However, it is also a value that is destined to grow due to the policy of the Rossoneri with regards to cleaning up their financial accounts and focusing on young players with high potential who are going to develop into what will hopefully be future stars. In first place of this report is Real Madrid with a value of €2.9bn, as per the newspaper.