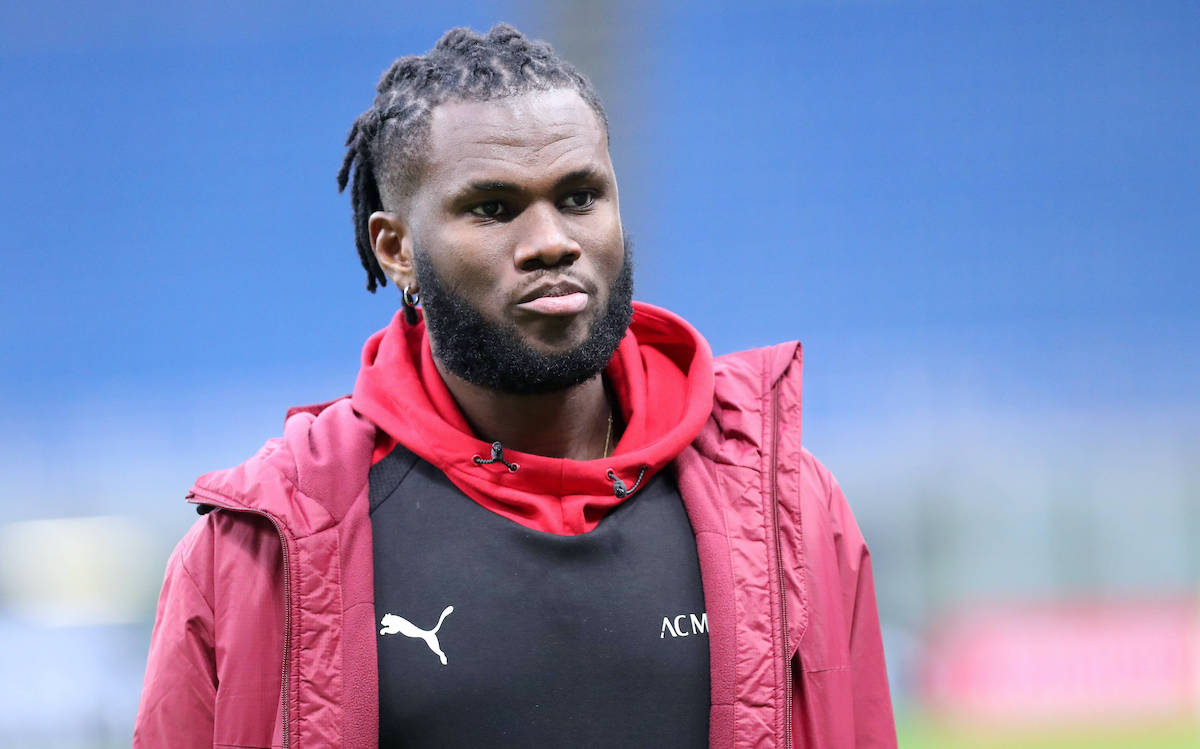 CorSera: Mistakes and fatigue – ‘unrecognisable’ Kessie not worth his €8.5m/yr demands

After being considered virtually undroppable last season, Franck Kessie has become unrecognisable from how he was, a report claims.

This morning’s edition of il Corriere della Sera (via MilanNews) writes that the referee Cakir was perhaps harsh in deciding to brandish two yellow cards in quick succession and send Kessie off, but the Ivorian played his part in it because he should have had the ability to understand that the referee was looking to punish mistakes, and he made two.

The 24-year-old has not even been close to the levels hit last season and fatigue is an important factor, as Kessie has virtually not stopped for a year and a half having also played in the Olympics in Japan over the summer. His body is suffering and he needs time to get back to 100%, but Milan cannot relaly afford to wait.

Then there is the soap opera surrounding his contract renewal which is having an influence. Kessie asks for €8.5m net per season to extend his deal expiring in 2022, but what he is showing right now is that he isn’t worth it.

READ MORE: Bennacer with his best performance of the season – a new phase begins