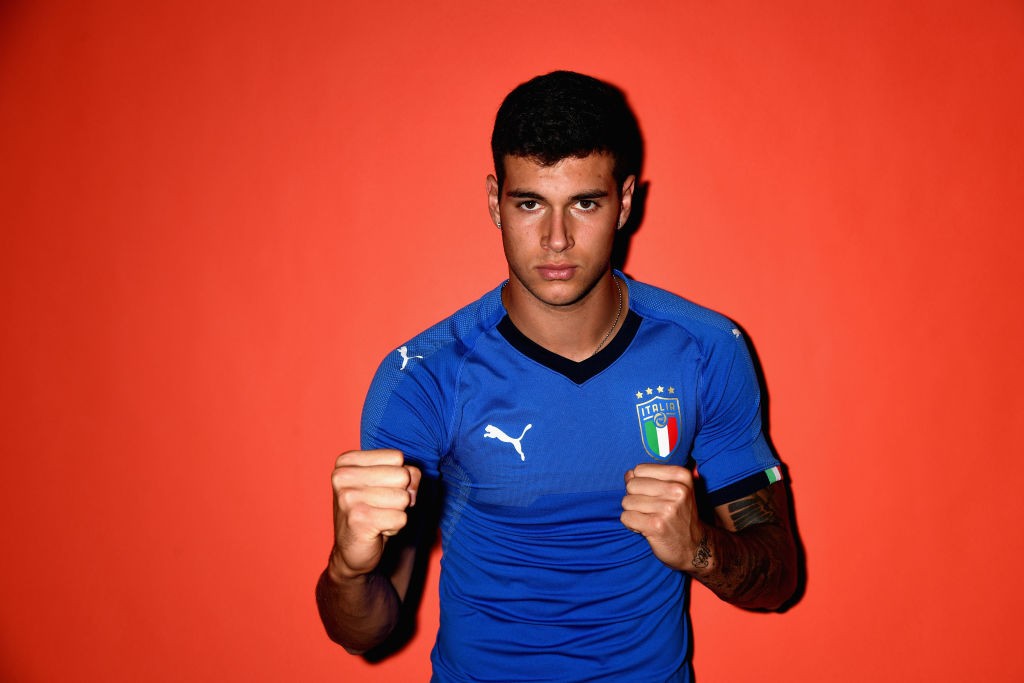 AC Milan are considering a swap deal involving Andre Silva and Italy starlet Pietro Pellegri, according to a report.

Silva’s future with Milan looks to be in danger as coach Marco Giampaolo has seemingly deemed him surplus to requirements.

The Portugal international was close to moving to Monaco in a €30m deal, but it ended up falling through due to disagreements over the way the deal would be financed.

The former Porto man was on the subs bench for the game against Manchester United in Cardiff, however his departure is seemingly still on the agenda as Milan look to fund a move for Angel Correa plus a big midfielder.

Il Corriere della Sera (via Calciomercato.com) reports that Monaco remain interested in Silva, but that they want to include Pellegri as a potential counterpart.

Pellegri is of course best known for making his Genoa debut at the age of just 16, and becoming the first player born in the 21st century to score a Serie A goal.

He joined Monaco in a €25million deal back in January 2018, meaning his valuation would likely to be similar to that of Silva at present.