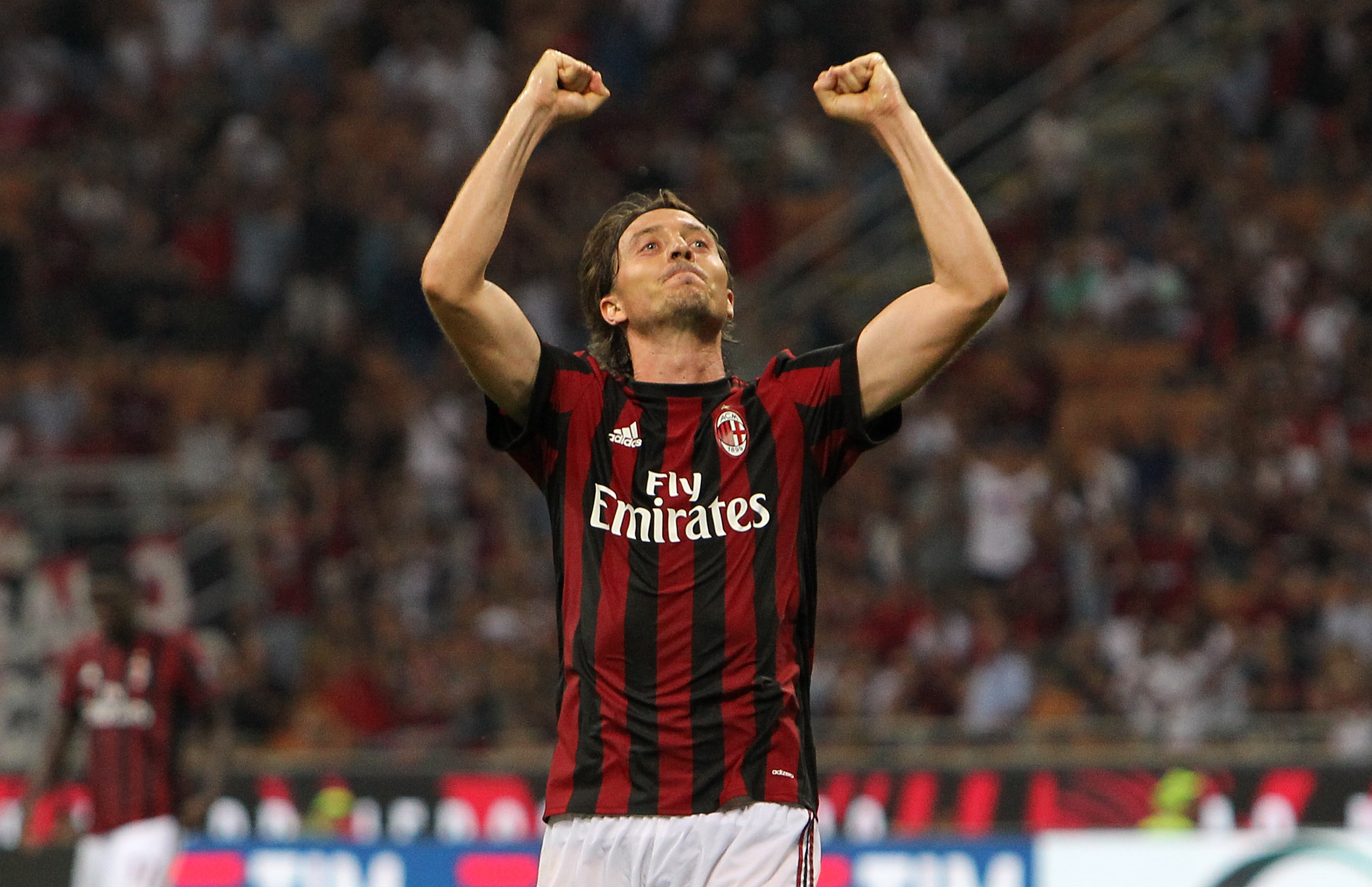 The last day of the market is not just about dreams for the incoming market, but also and above all work to reduce the squad, thus selling players.

This what Milan’s technical director, Leonardo, is currently doing. Alongside Maldini, there were several meetings yesterday with players’ agents to work out potential departures.

According to today’s edition of Corriere Della Sera, the Rossoneri management are working to offload Riccardo Montolivo, whose time at Milan has seemingly come to an end. Parma are interested in the midfielder, but the player doesn’t seem willing to leave the club.

Should he remain, then it’s possible that Milan will try to sell Andrea Bertolacci, who has been heavily linked with Genoa as of late. However, Gattuso has expressed his liking towards the player and it’s very likely that he will remain.