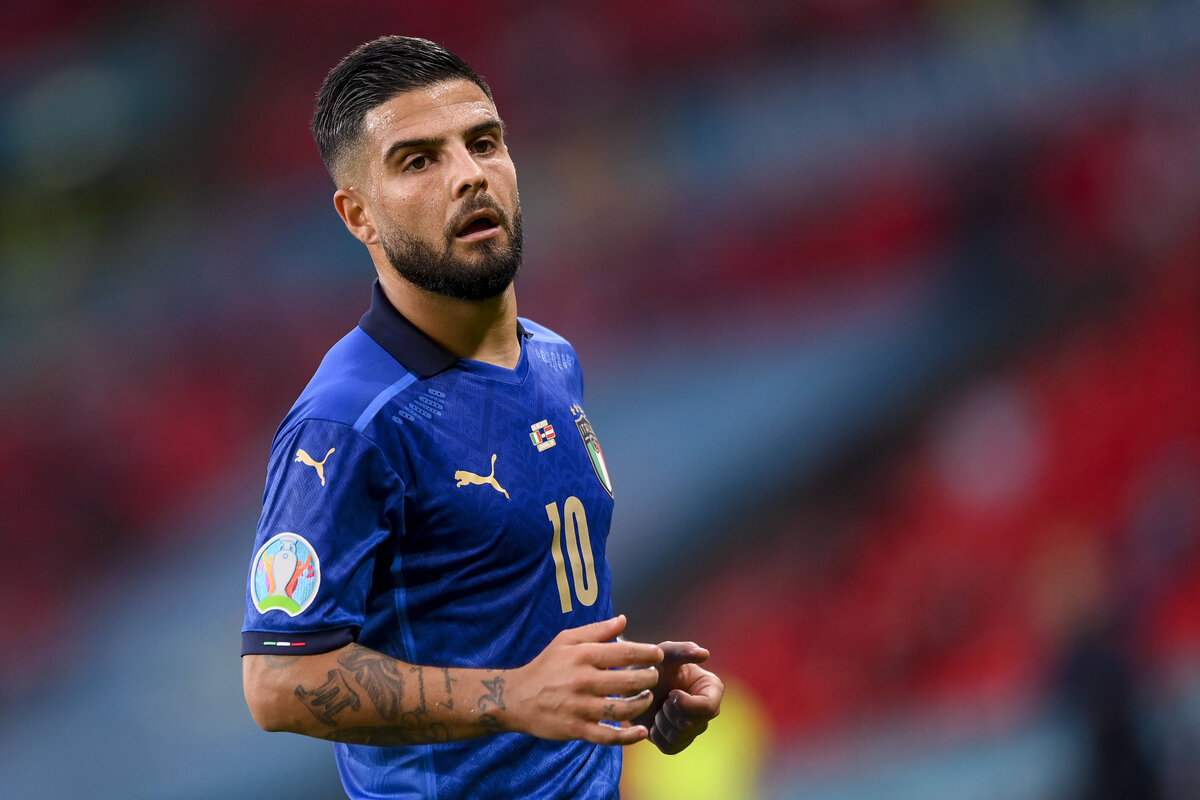 CorSera: Napoli captain Insigne proposed to Milan and Inter – could leave for free

Lorenzo Insigne was a key player for Italy at the Euros and there’s no doubt that he’s one of the best players in Serie A. Despite this, he could leave Napoli for free, with AC Milan and Inter watching on.

According to Corriere Della Sera, as cited by MilanNews, Insigne wants a salary of €6m per year to renew his contract with Napoli. The current deal will expire in 2022 and the Partenopei seem willing to lose him for free.

They consider the salary demand excessive and rather than giving in, they are willing to run the risk. Meanwhile, the agent of Insigne has probed a move to Milan and Inter, speaking to the management of both sides.

The Rossoneri already have Ante Rebic and Rafael Leao for the left-wing role and thus Inter is the most feasible suitor. They are fascinated by the idea of signing him for free, but Milan are surely watching on as well.

READ MORE: The amount of Rossoneri fans that will be present for Milan’s opener vs. Samp