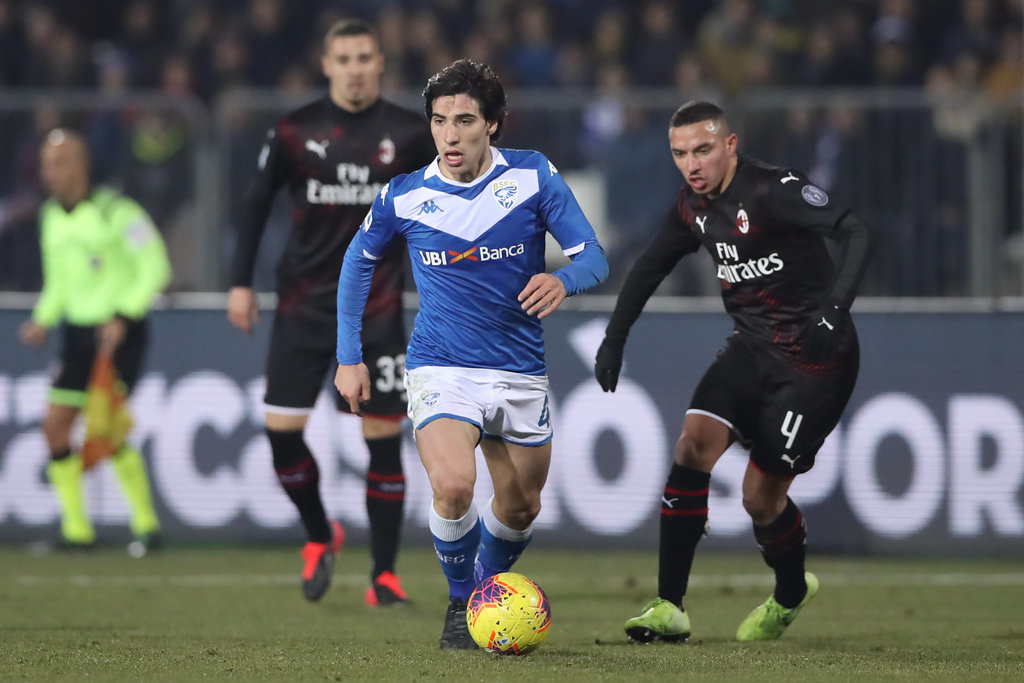 CorSera: Next 48 hours decisive as Milan aim to close deal – how much Tonali will earn

Milan are closing in on Sandro Tonali, who has been heavily linked with the club in the last few days. The Brescia star, who wants to make the big leap this summer, has reached an agreement with the Rossoneri, a report claims.

As reported by today’s edition of Corriere Della Sera (via MilanNews.it), Milan are aiming to close the operation within the next 48 hours. Having received the go-ahead from the owners, Elliott Management, there is just one thing left to do.

The offer to Brescia is €10m for the paid loan and an additional €25m for the buy-out option. However, president Massimo Cellino is yet to accept it thus far. Meanwhile, Paolo Maldini has already reached an agreement with Tonali, as mentioned.

The midfielder will earn a salary of €2.2m plus bonuses per year, which will keep him under the alleged wage cap of around €2.5-3m per year. That being said, Milan will have to reach an agreement with Brescia.

READ MORE: The truth about Bakayoko-Milan and the background on Rangnick’s decision