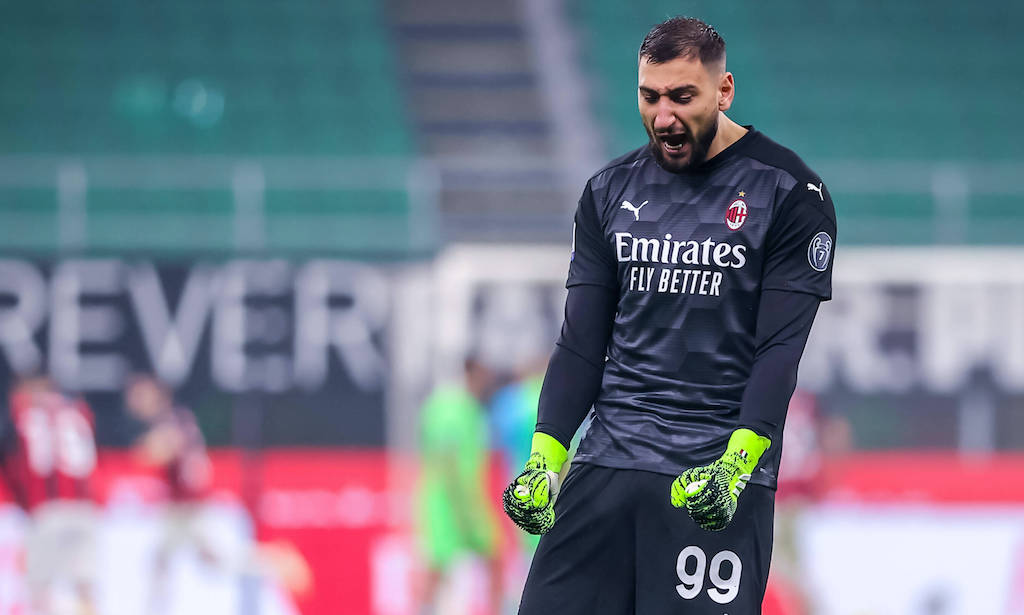 Agent Mino Raiola has dangled some big offers from Inter and Juventus which has caused Milan to raise their offer to Gianluigi Donnarumma, a report claims.

According to today’s edition of il Corriere della Sera (via MilanNews), Donnarumma has been offered a new deal by the Milan management worth €7m net per season, but it is not the only offer on the table.

The newspaper adds that his agent Raiola is attempting to scare the Rossoneri by informing them of sizeable proposals from rivals Juventus and Inter for the 21-year-old Italy international.

Donnarumma has always made his intention to remain at Milan clear as they are his boyhood club and a team where he feels like a leader, but of course Raiola will want his client to move in order to get some commission.

Donnarumma has kept four clean sheets in 13 Serie A games so far this season and is a big part of the reason why the Rossoneri sit first in Serie A.