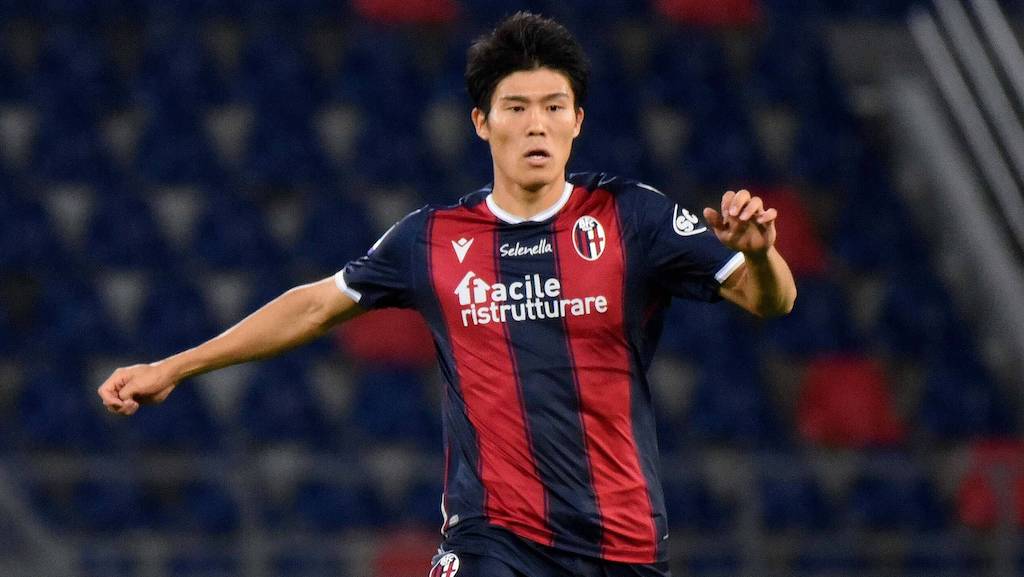 CorSera: Optimism regarding Milan’s pursuit of Bologna star – deal could be struck at €20m

AC Milan could close a deal with Bologna for centre-back Takehiro Tomiyasu before the deadline at a compromised figure, a report claims.

Milan reached the group stages of the Europa League with an incredible penalty shootout win over Rio Ave on Thursday night, so they can add the revenue that will bring to the €20million collected from the sale of Paquetà to Lyon.

According to Friday’s edition of il Corriere della Sera (via MilanLive), the management want to try to make a new central defender available to Stefano Pioli and the name that has been gaining ground in recent days is Tomiyasu.

The Japan international is admired for his flexibility, as he can play both centre-back and right-back without problems. The paper are optimistic about a deal being reached: there is still distance between demand (€25m) and supply (€15m) but the two clubs could find an agreement halfway. Contacts between the parties continued yesterday with this very intention.